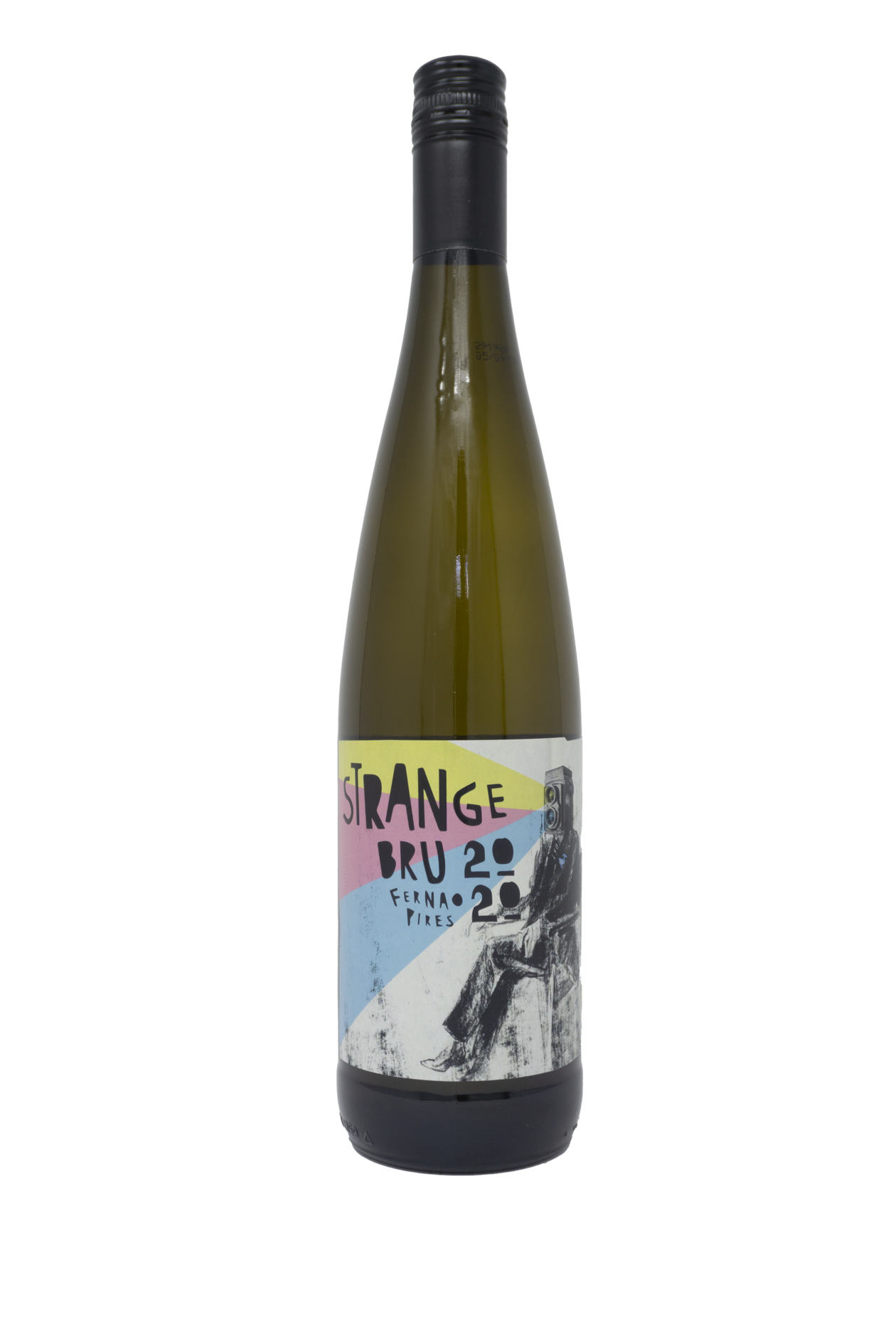 Of the last blocks of Fernao left in the Cape this is the oldest at 30-something years old. Originally grown for yield and brandy this Portuguese immigrant certainly found its feet but fell out of favour. Which is where we all come in.. Before we lose ‘em let’s use ‘em. All the rock-stars are sniffing around this block now which is good for its future but here is an accessibly-priced expression of the loveliness of the Found before it gets Lost. In Portugal the variety is also known as Maria Gomes, which is strangely sexy in itself. Best drunk in its youth this wine is not for later, it’s definitely Fernao. Aromatic and zesty with a lovely pink grapefruit twist.