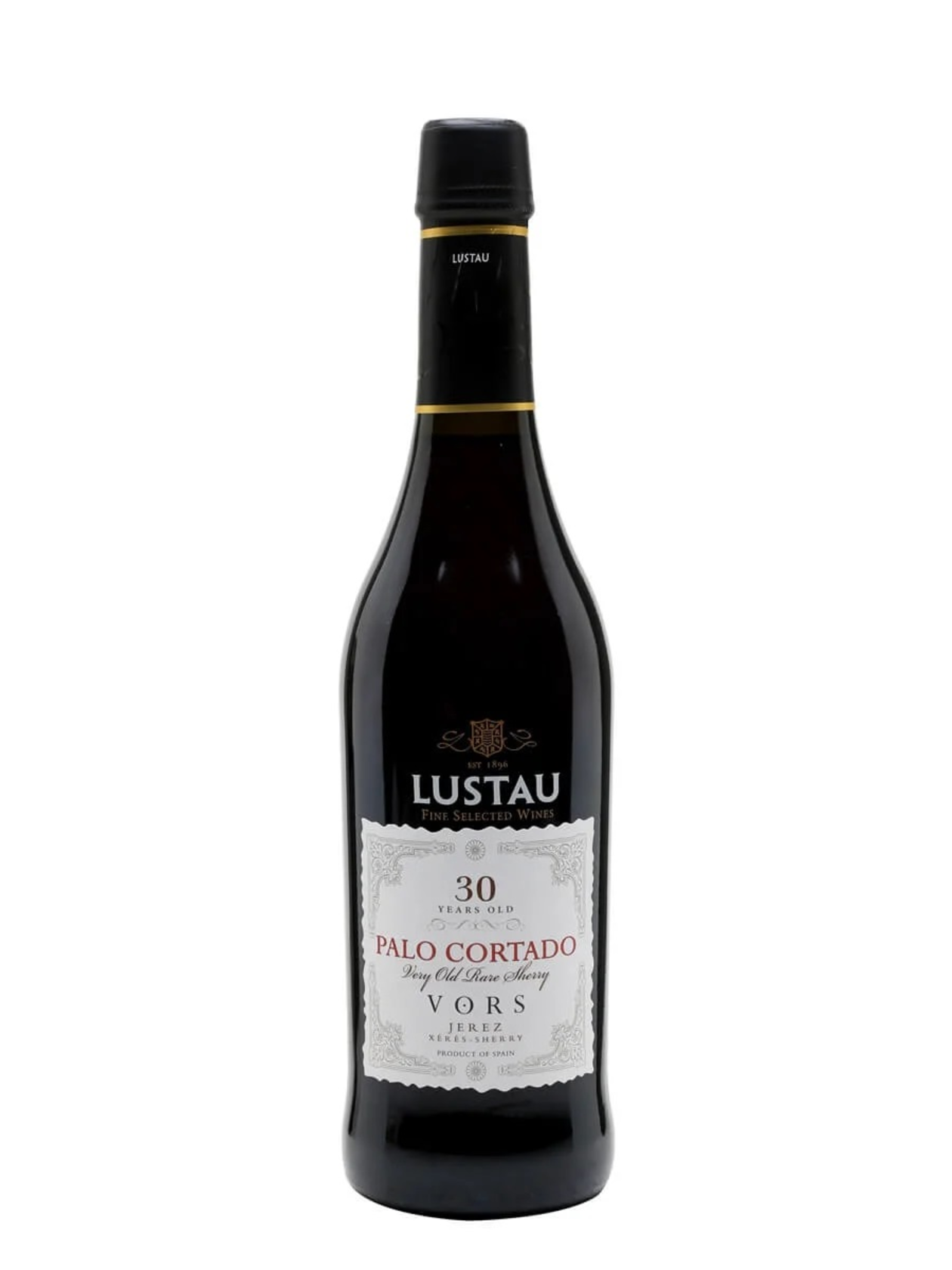 There is really no wine sensation like that afforded by a very old sherry: exquisite, provocative, but almost painful, so concentrated, dry and demanding is the wine. This magnificent Palo Cortado is no exception. It's a light brown walnut in colour, with aromas which billow from the glass and evoke not just the bodega in which the wine has passed most of its life, but also hessian, polish, embers, bubbling marmalade in a copper pot and much, much else. It's searingly dry on the palate but ranges far and wide, too, vivid with acidity and filling the mouth with vapoury aromas which constitute almost as much of the 'flavour' as do the notes you can detect on the tongue. Are you tasting wine -- or time itself? It's hard to say, but this is an experience that you won't forget. Decanter World Wine Awards 2022 Best in Show. 97/100.