The estate was founded by Alberto Malesani, famous in Italy as a former manager of both Fiorentina and Parma. While at Parma, he won the UEFA cup in 1999. His passion and intelligence is now channelled into this estate, where he is helped by consultant winemaker Lorenzo Caramazza, formerly of Cantina Valpantena. The name La Giuva is an acronym of his daughters’ initials, Giulia and Valentina, who are heavily involved in the business. The balance, concentration and aromatic intensity marks the wines out from the crowd in Valpolicella, and makes La Giuva one of the region’s rising stars. Production is tiny, and won’t get that much higher than its current level of 18,000 bottles until the new vineyards come into production. It certainly is wonderfully floral and perfumed and similar on the palate. Vibrant and juicy, so delicious it brings a smile to your face! Very, very drinkable, best served cool - even worked with some Asian inspired chicken skewers tonight. 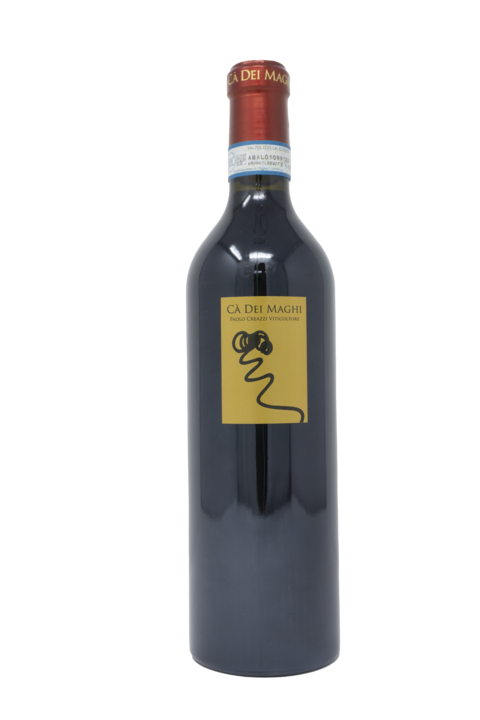 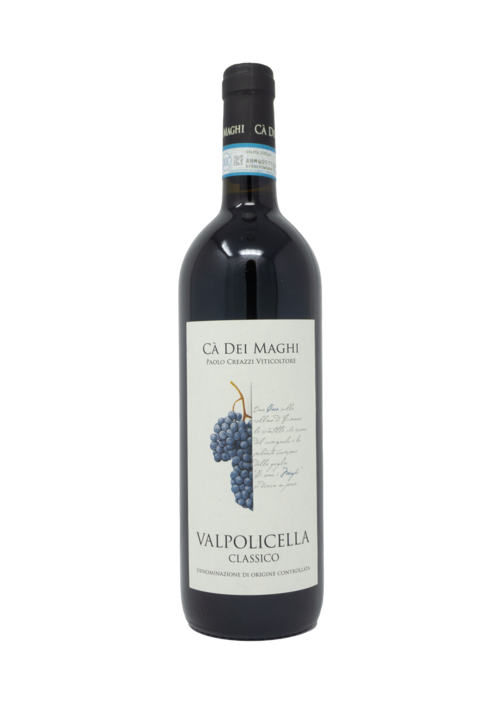 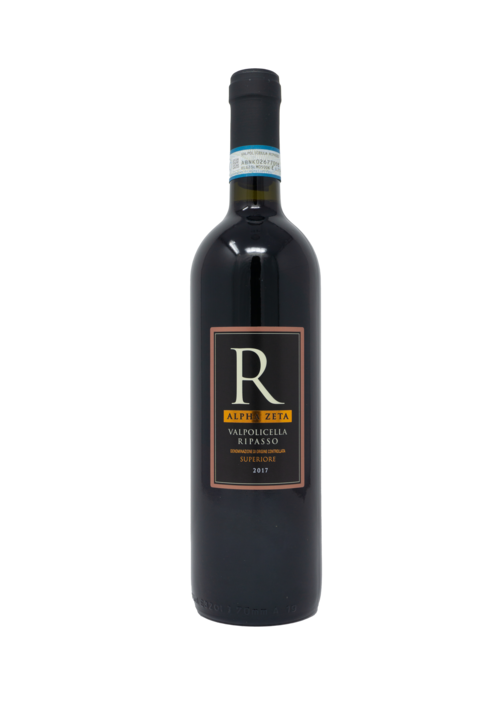