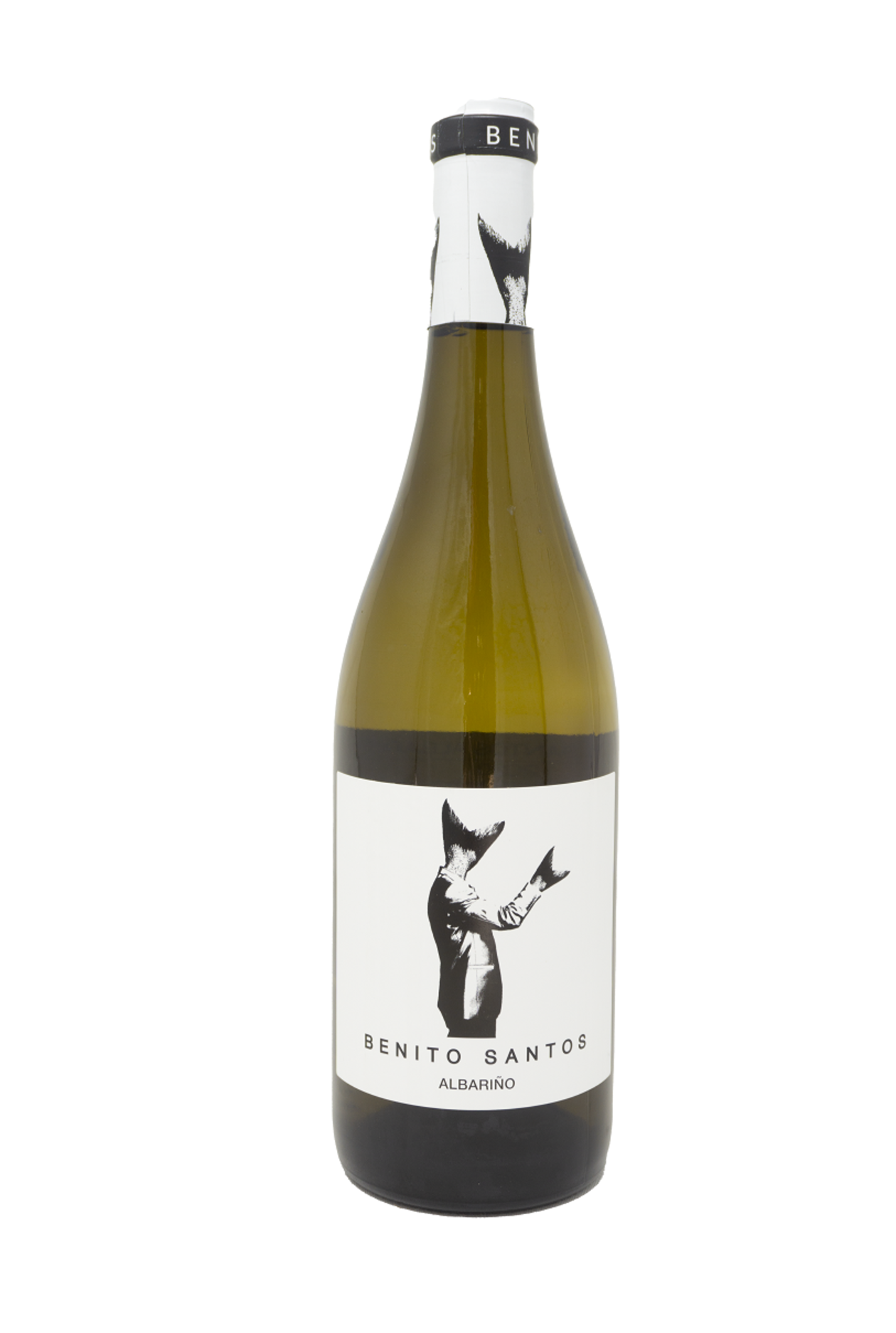 Benito Santos is a central figure in the modern history of Albariño and the Rias Baixas DO. He began working in his grandfather’s vineyards in the 1930’s making wine for his bar. In the 1960’s he repeatedly won prizes in the Annual Fiesta de Albarino in Cambados and was was instrumental in the creation of the DO in the 1980’s. The winery was built in 1979. He is buried nearby in the grounds of the Monastery of Calago in Arousa.

The three Albariño vineyards in Val do Salnes are named after their neighbouring ancient churches and are certified organic, a rarity in this rainy, mildew prone region. Vines are trained on the traditional trellis and are picked by hand in small trays. Winemaking uses only natural yeasts and minimal sulphur. This is a lively, minerally, salty and complex style of albarino- will be remarkable with seafood but also delicious as an aperitif. 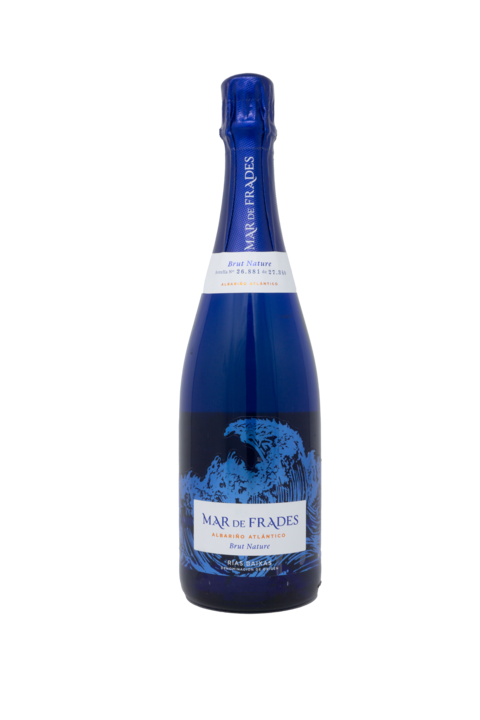