Bodega Garzón is a family-owned winery in Maldonado on the Atlantic coast in southern Uruguay. They pioneered viticulture in this area over 10 years ago, and have since become the standard-bearer for premium wines from Uruguay. In November 2018, their pioneering status was recognised by Wine Enthusiast with the ‘New World Winery of the Year’ award.

In 2007, owner Alejandro Bulgheroni invited consultant winemaker Alberto Antonini to visit his 700 hectare olive farm situated between the small town of Garzón and the beach. With stunning views, rolling hills and olive trees, Alberto was taken aback by its beauty, likening it to his native Tuscany. Following proper analysis of the soil and conditions, it became clear that this site had huge potential to produce premium wines. Originally they planted Tannat (Uruguay’s flagship variety) and Albariño, as Alberto identified clear similarities between Galicia and Garzón in terms of the cooling Atlantic breezes and well-draining granitic soils. Over the past 10 years, these rolling hills have been planted with olive groves and vineyards, with 12 grape varieties now planted on the estate. It is a patchwork quilt of 1,150 individual plots of around 0.2 hectares in size, each plot carefully chosen for a specific variety according to its soil and microclimate.

Alberto has a light hand in the winery and is very careful with the use of oak. As with his other projects around the world, he has moved away from barriques in favour of concrete fermenters and large, untoasted oak. He does this in order to produce pure expressions of variety and place and to avoid masking the character of his wines. The winery is specially designed to operate as sustainably as possible and is the first winery outside North America to pursue LEED certification (Leadership in Energy and Environmental Design). Built on natural terraces, the winery uses cutting edge technology and operates using a gravity flow system to ensure quality and energy efficiency at every stage of production. Given the spectacular winery and stunning landscape, the on-site Francis Mallmann restaurant and proximity to Punta del Este, Uruguay’s most popular resort, it was no surprise that Garzón came in at number two at the IWC-sponsored World’s Best Vineyards Awards in 2019, as voted by over 500 wine industry experts. 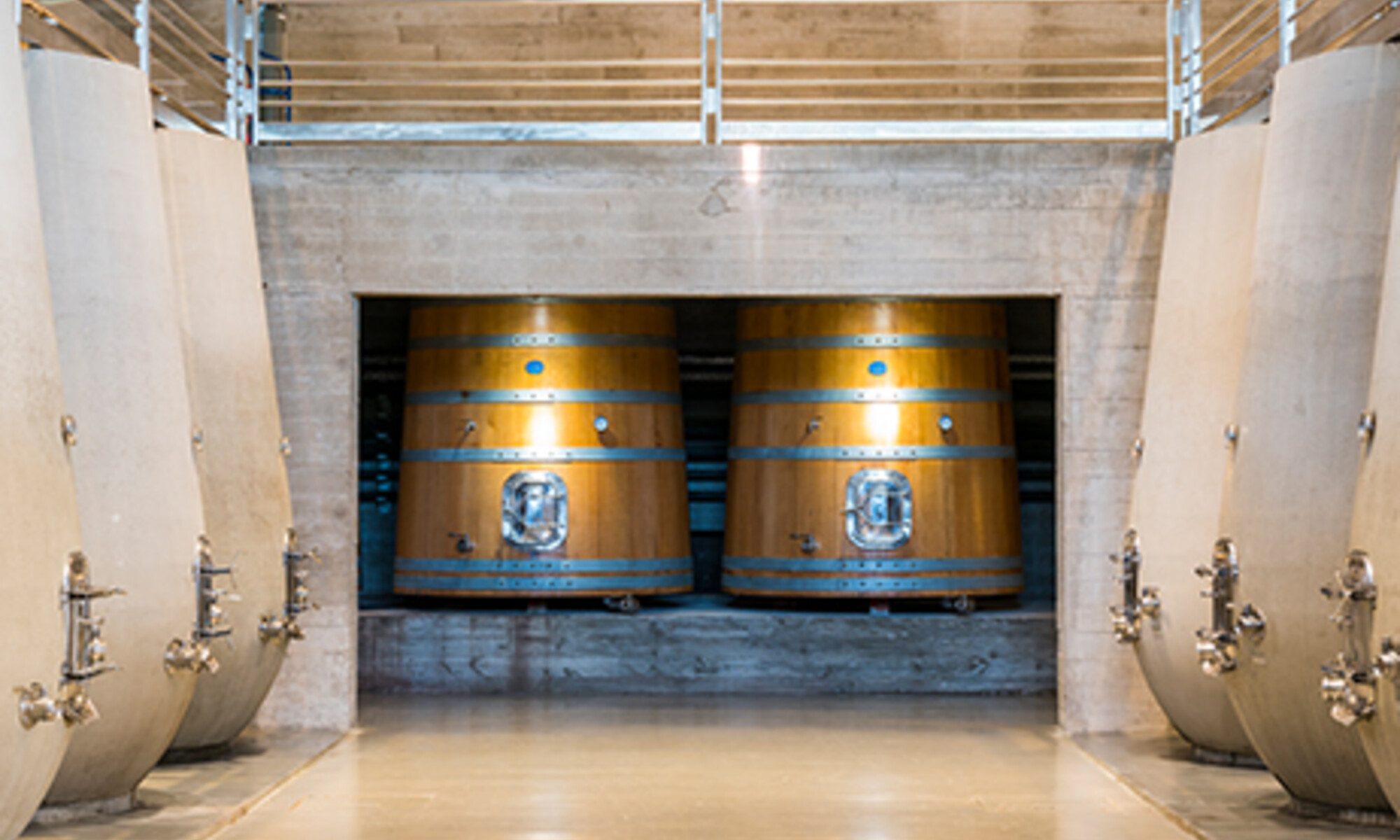 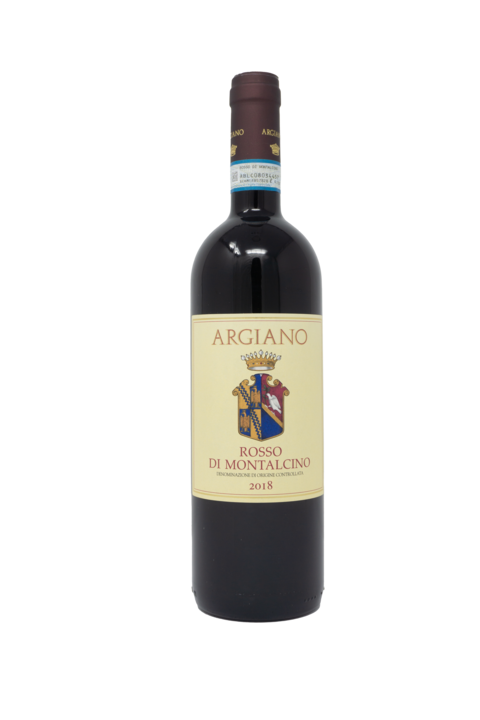 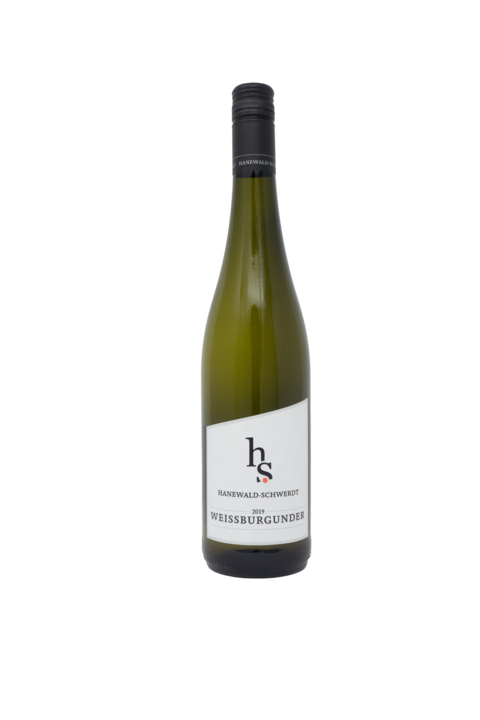