Rafael Palacios began his personal project in 2004, in the sub-zone of the Bibei Valley, municipality of O Bolo, D.O. Valdeorras, buying old vines of the region´s Godello grape variety to ancient vinegrowers.

The extreme orography and low-yielding poor soils, the phylloxera and the depression of the 1920s, had forced growers to leave aside almost completely this small but historic vinegrowing región of Valdeorras. Mainly cultivated in terraces, these small plots known as ‘Sorte’ in Galician, were inhereted by these vinegrowers by draw, (Sorteo).

These parcels, are located in the most western part of the region, at the foot of the Ourense central massif, where the geological past of the region, has been strongly influenced by the source materials, the granite rock, mainly in its own morphology and phyiscal characteristics. These are sandy soils, formed by the natural degradation of granite rock and the presence of quartz schists. They are unfertile soils, acidic and easily eroded. For this reason, light drilling machinery has been specially adapted in order to preserve the structure of the terraces, as well as the incorporation of traditional work with animals thus recovering traditional viticultural practices and preserving the historic landscape of the Bibei Valley.

Currently the property consists of 28 plots, with a total area of 24,5 hectares of Godello, which enjoy a continental climate of Atlantic influence. Located on the right bank of the Bibei river, its altitudes ranges from 620 to 740 metres, being the municipality of O Bolo the highest altitude in the región.

Rafael Palacios personally oversees the viticulture and winemaking. He constantly strives to respect the identity of O Bolo and maximize the purity of expression of his wines. 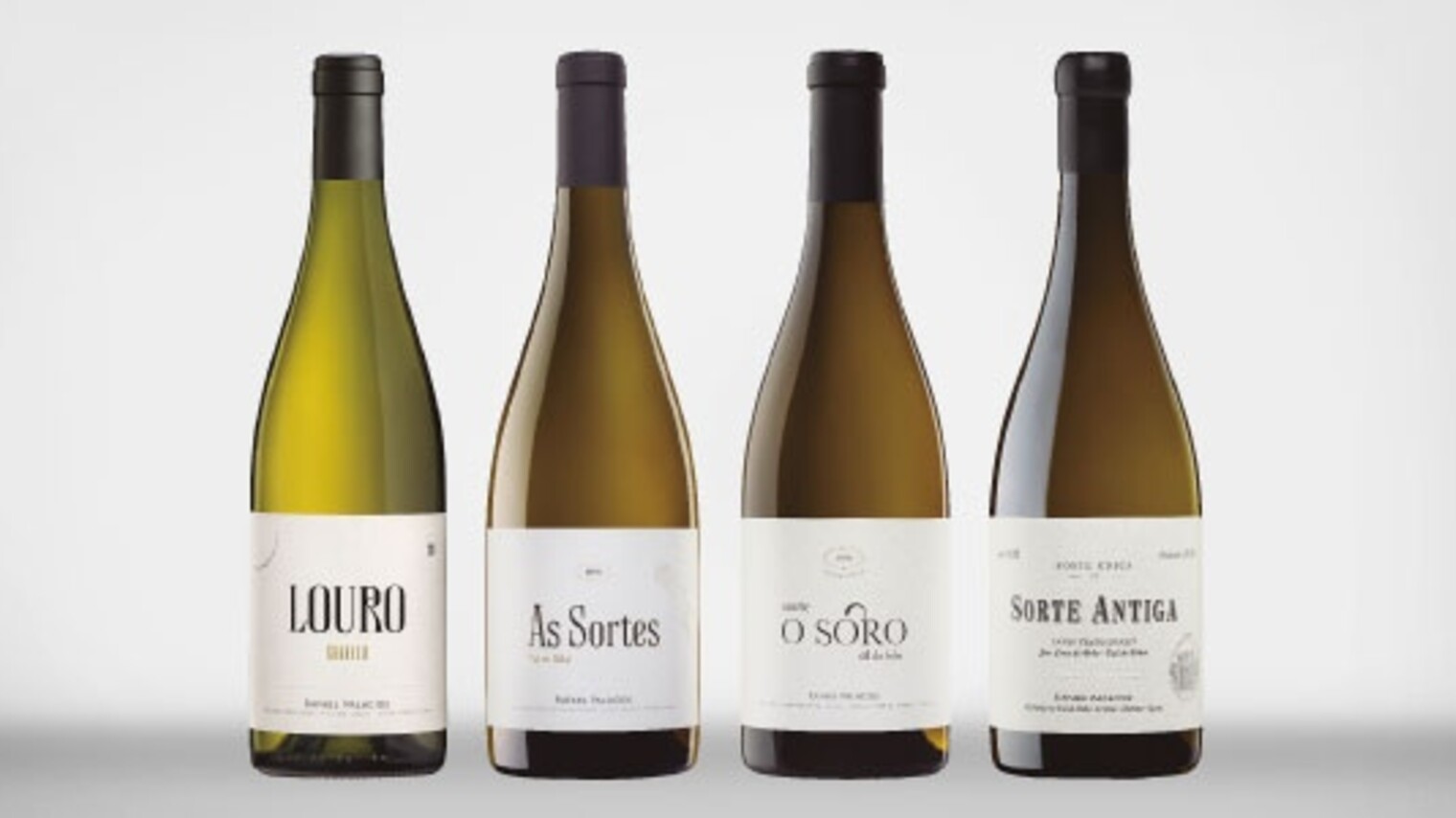 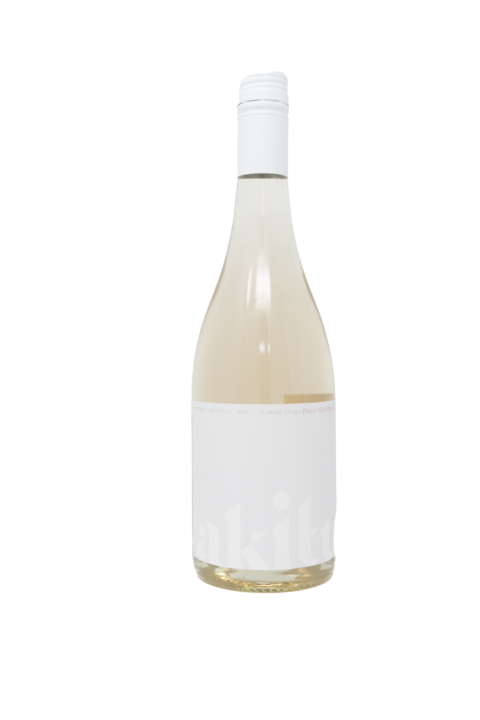