Henschke ‘Hill of Grace’ 2016 — ‘A Congregation of the Ancients’

The revered Shiraz vines sit beside the beautiful Gnadenberg Lutheran Church (‘Gnadenberg’ means ‘Hill of Grace’ in German). The site’s original Ancestors (vines over 125 years old) are now approximately 160 years old and remain the heart of ‘Hill of Grace’, credited by Stephen for giving the wine its exotic spice component. A small section of ungrafted Centenarians (vines over 100 years old) and Old Vines (over 35 years old) complete one of Australia’s most-celebrated wines.

In this one-minute video, Stephen and Prue Henschke, winemaker and viticulturist, introduce the 2016 vintage of their ‘Hill of Grace’ single-vineyard Eden Valley Shiraz.

“The exceptional 2016 vintage delivered a beautifully opulent expression of an ancestral congregation. As guardians of a Shiraz heritage that reaches back centuries in time, we are honoured to present a singular moment in history with the 2016 Hill of Grace.” Stephen Henschke – winemaker

Mount Edelstone’s historic vines were planted in 1912 by Ronald Angas, a descendant of George Fife Angas who founded South Australia. Stephen and Prue introduce Mount Edelstone 2016, and describe the “lovely plushness” of this vintage, in this short video.

In addition, Keyneton Euphonium Shiraz Cabernet Sauvignon 2016 from up to 50-year-old vines growing in the Eden Valley and Barossa Valley is being released. “Following the classically-styled 2015 vintage in the Eden Valley, dry and favourable weather in the 2016 vintage ensured excellent ripening. These wines are unmistakable in their origins and are destined for a long life with ideal cellaring,” says Stephen.

2016’s harvest was characterised by small and exceptionally high-quality berries, and Stephen says the vintage will be recognised for “deeply coloured, plush, dark-fruited wines, which are concentrated, complex, vibrant and energetic, with beautifully layered textures. 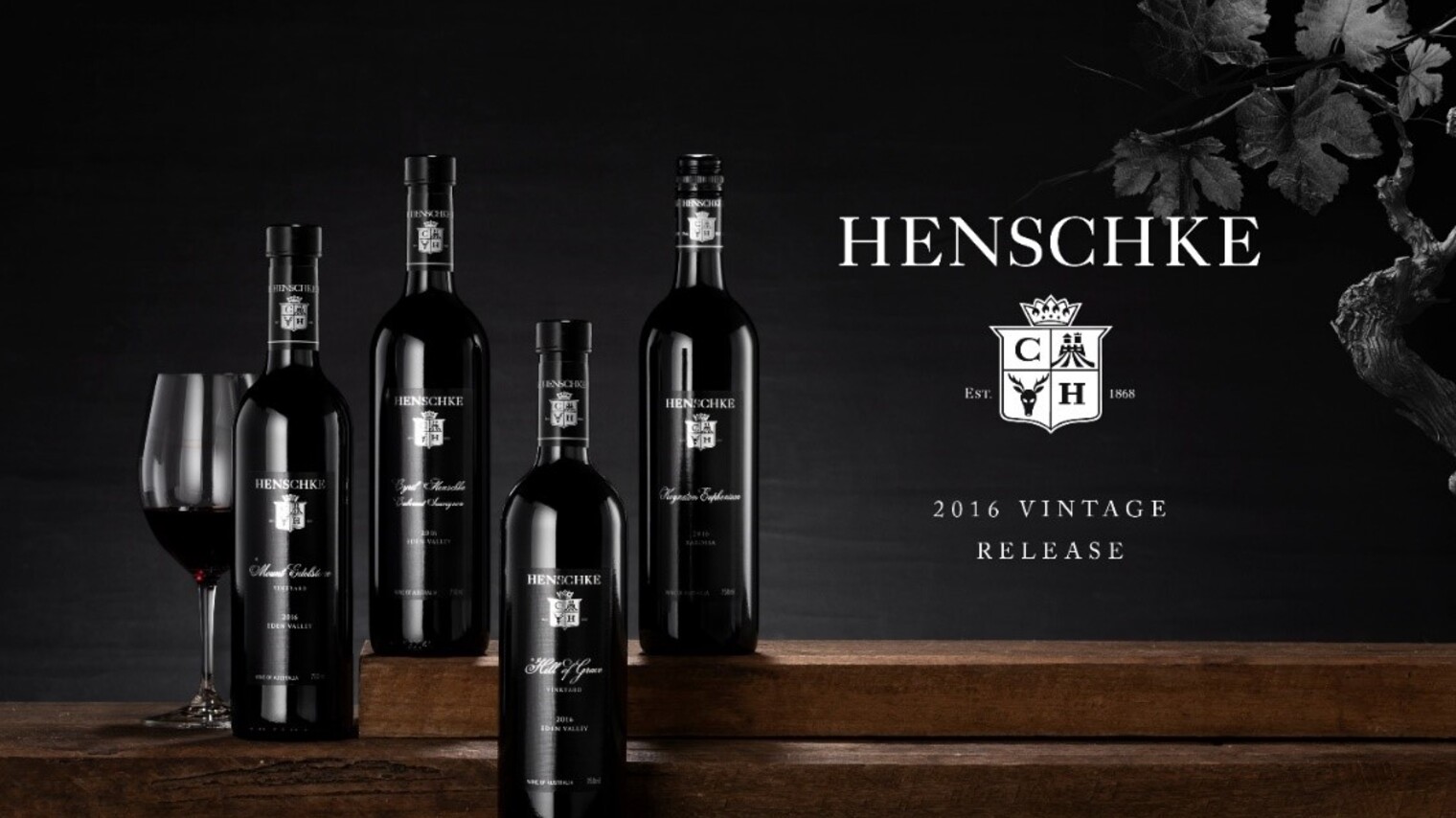 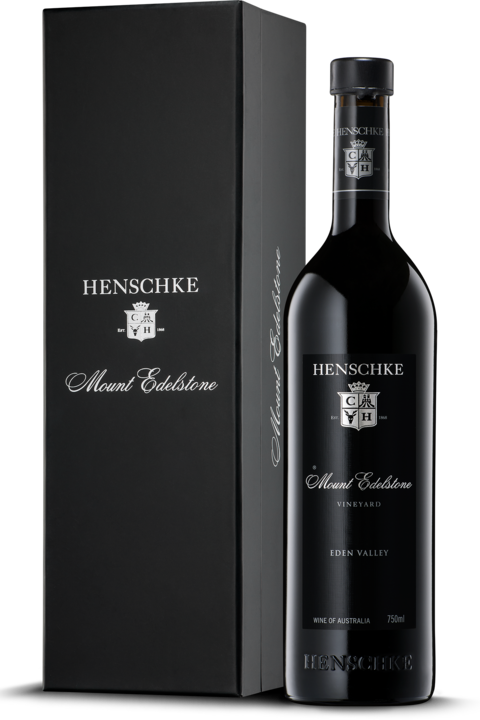 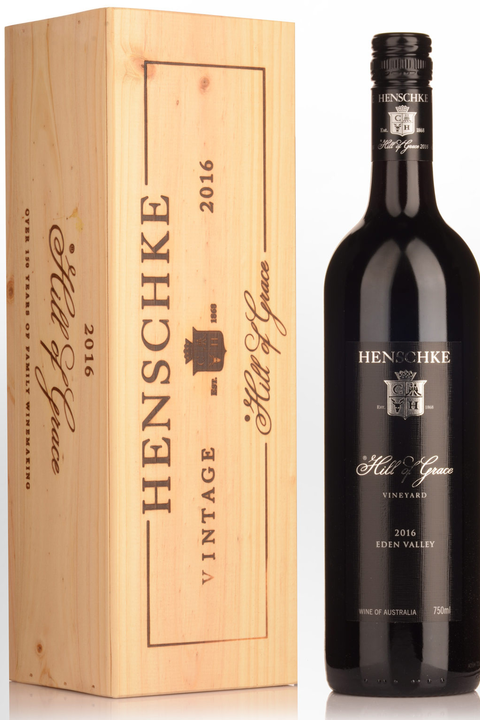 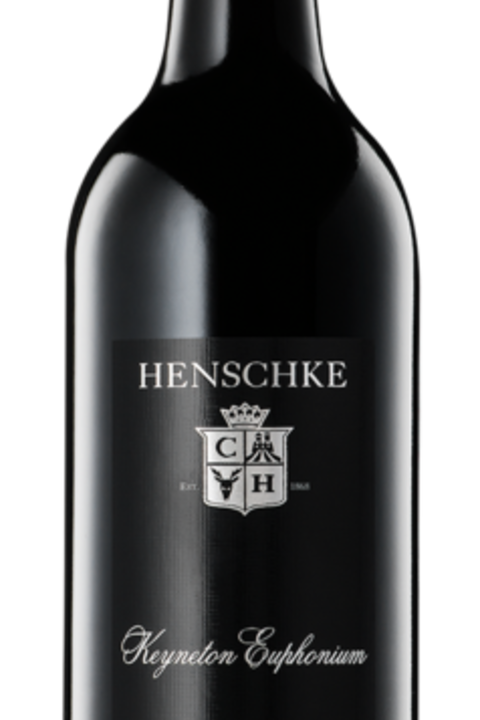 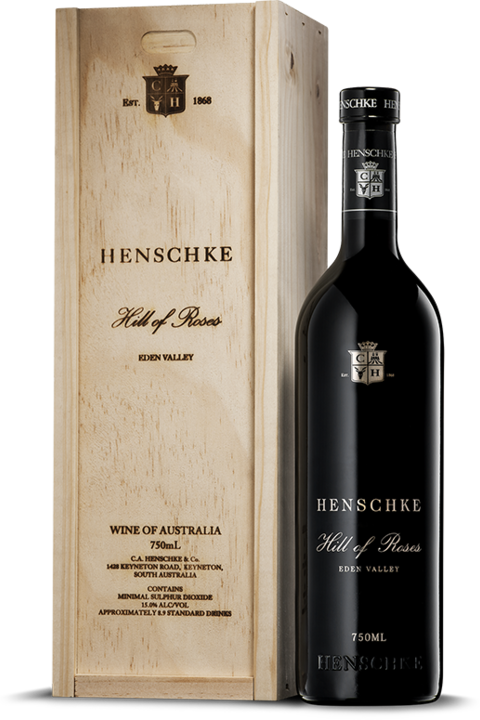 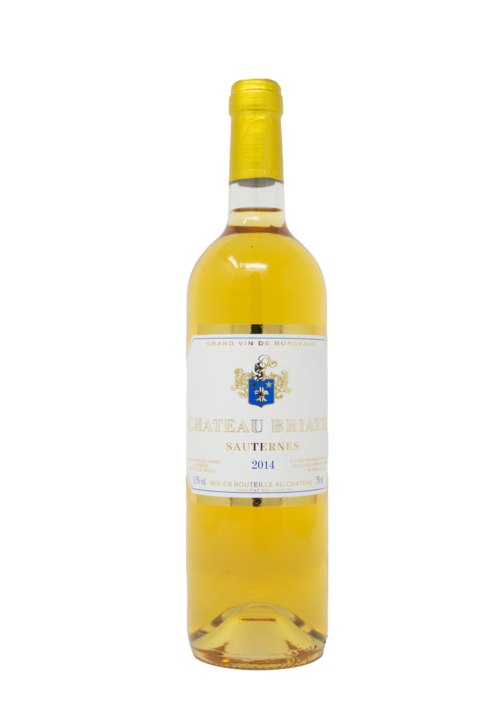 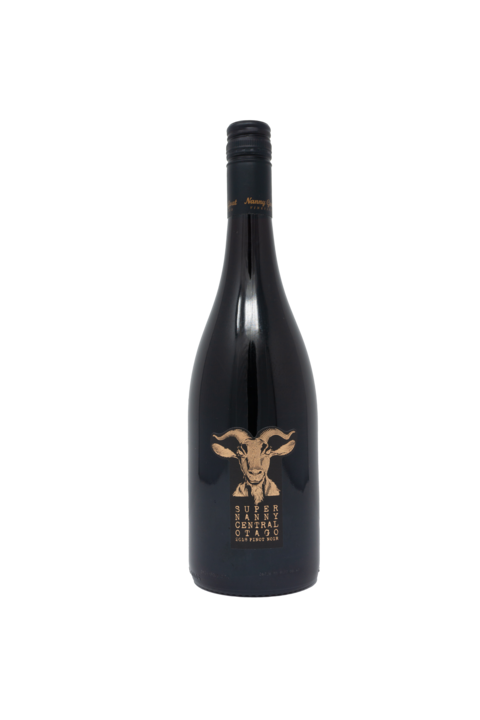 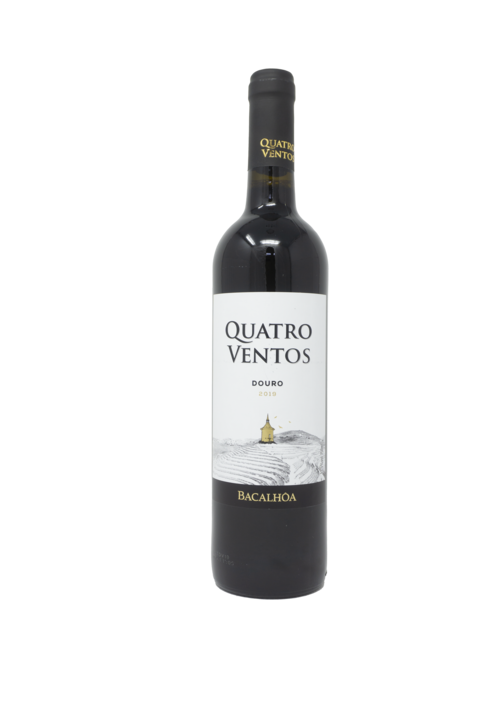