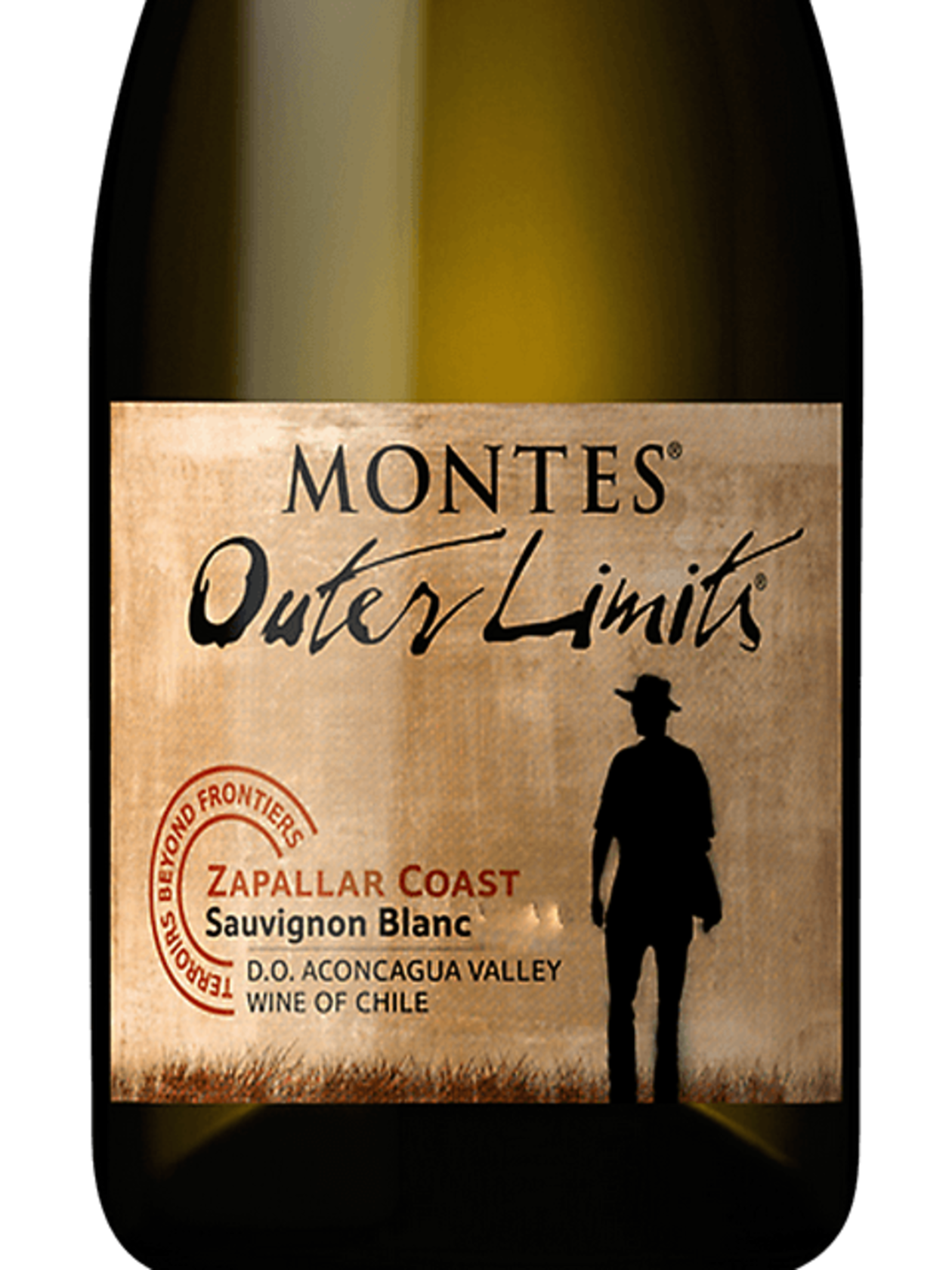 The grapes come from a single vineyard situated at 680 metres above sea level, in the Zapallar region of Aconcagua. Just seven kilometres from the Pacific coast, Montes is the first producer to plant vines and make wines here. The soils have a high clay content and the climate is influenced significantly by both the proximity to the ocean and the Andes mountains. The resulting wines have racy acidity, minerality, elegance and distinct aromatics. The grapes are all hand harvested each year in the middle of April, later than other areas, owing to the cool climate. Lots of green pepper and graphite to this new 2021. 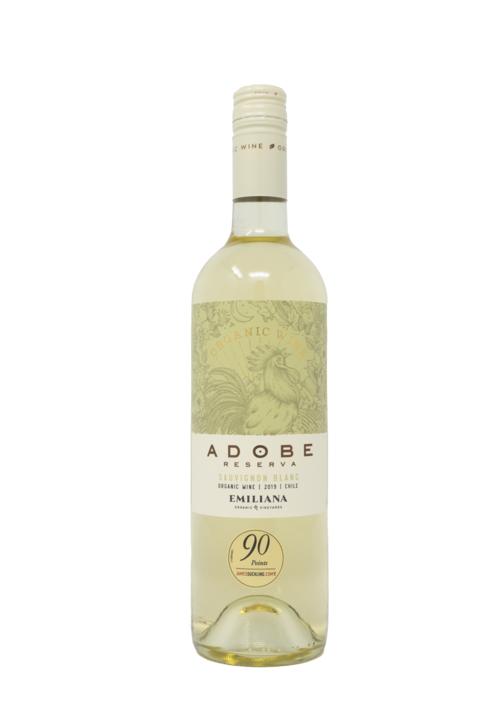 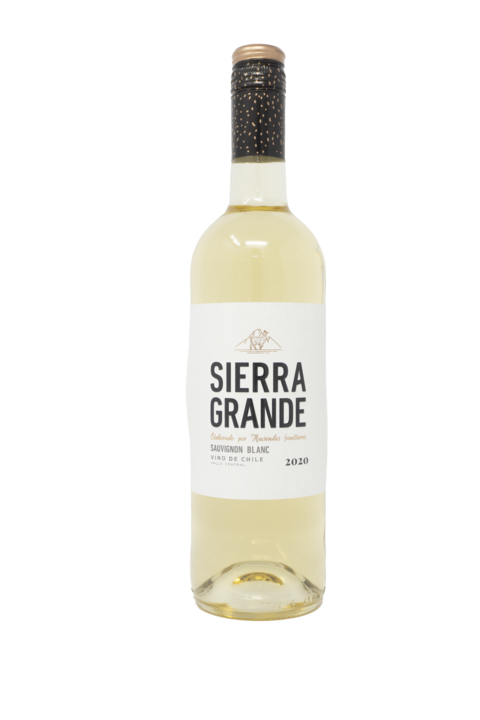 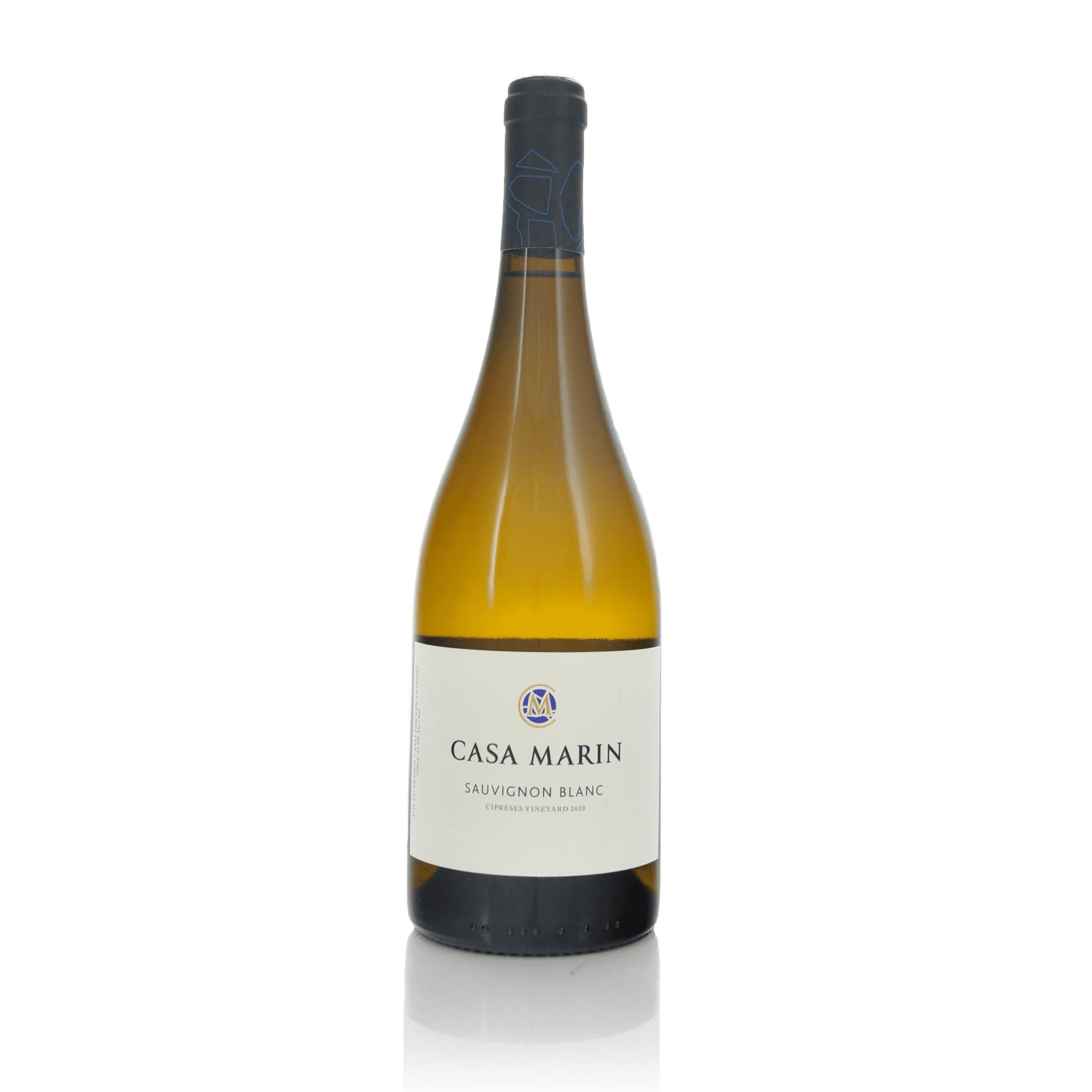 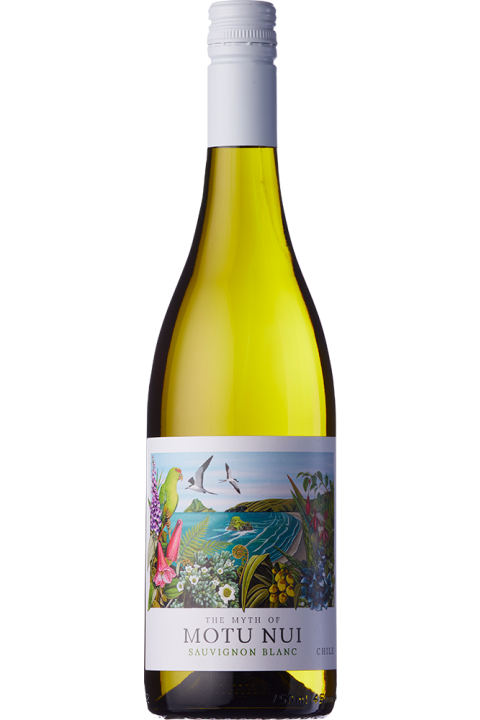