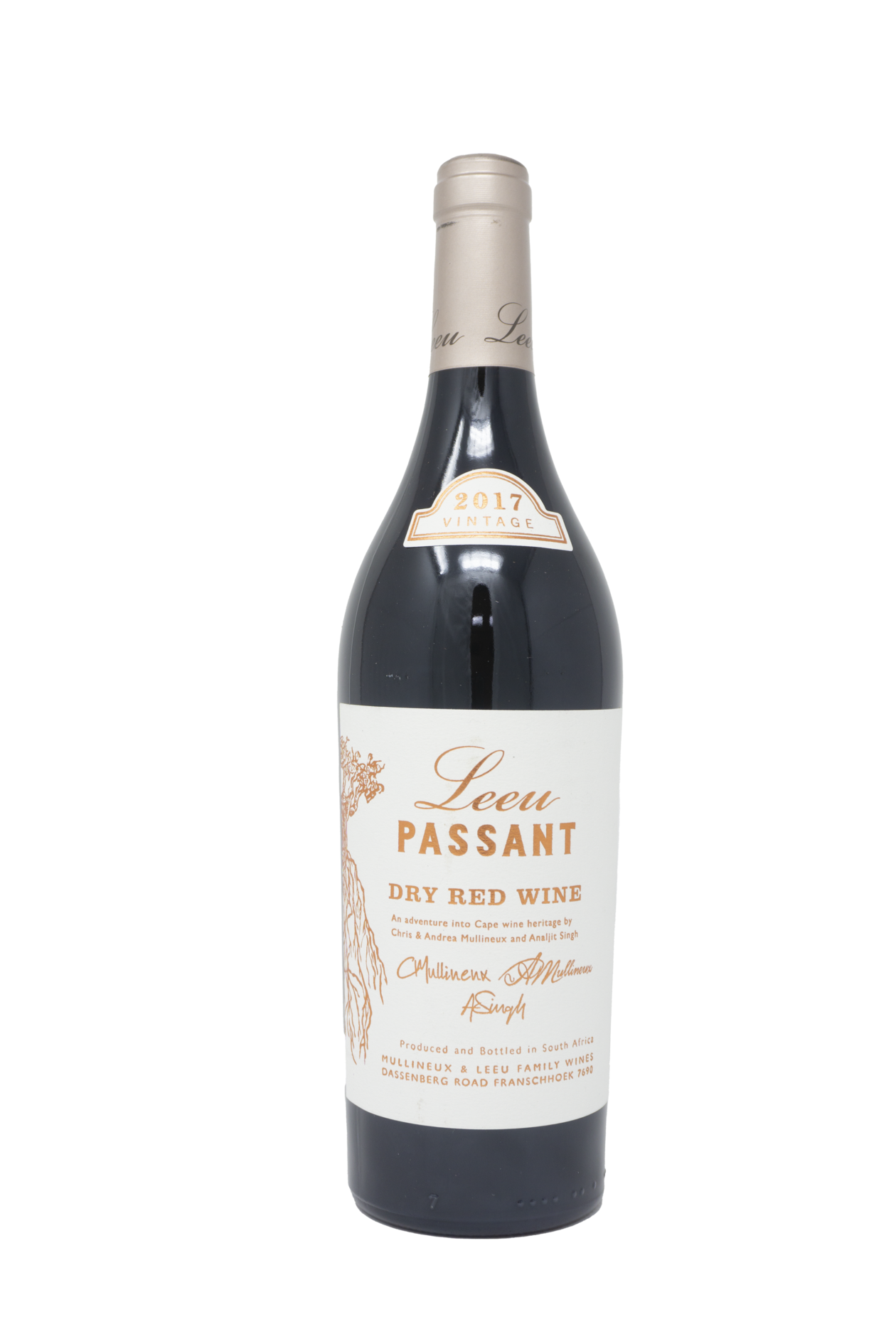 95 points, “What a super classy red wine that really is worthy of its collectible fine wine status.” – Greg Sherwood MW

An ode to the Cape wines of 1950s, 1960s and 1970s, this blend of Cabernet Sauvignon, Cinsault and Cabernet Franc from vineyards in Wellington, Franschhoek and Stellenbosch. In fact, the Cinsault comes from two of the oldest registered red wine vineyards in South Africa. Matured in French oak for 12 months, followed by a further eight months melding together in big, neutral foudre. It feels like a wine that will leap out of the glass if given half the chance. Vibrant and energetic, it bounces around with blackberries, redcurrants, raspberry, strawberry jam and plum crumble. Its youthful exuberance means that when you go back to the glass it’s doing something new entirely, like black olive tapenade, hedgerows, rolling tobacco, bouquet garni and bay leaf. If this doesn’t become one of South Africa’s superstars, we’ll eat our very fashionable hats.

Andrea and Chris Mullineux fell in love at a wine festival in Champagne and have been creating cult wines together in Swartland, South Africa, since 2007. Their viticulturalist Rosa Kruger had been extolling the virtues of terroirs further afield for several years, so the dynamic duo jumped at the opportunity to collaborate with entrepreneur Analjit ‘Bas’ Singh (who had fallen in love with country while attending the World Cup in 2010) and make multi-regional wines at his newly formed Leeu Estate in Franschhoek. Joining forces to create Mullineux & Leeu Family Wines, the winery is now the jewel in the crown of Analjit Singh’s Leeu Collection, a group of sophisticated escapes spanning from South Africa’s winelands to a hotel in Florence and even a 26-room country retreat overlooking Windemere in the Lake District. The wines – named Leeu Passant after a roaming lion in heraldry – are old-school classics that pay homage to the early South African wine pioneers.