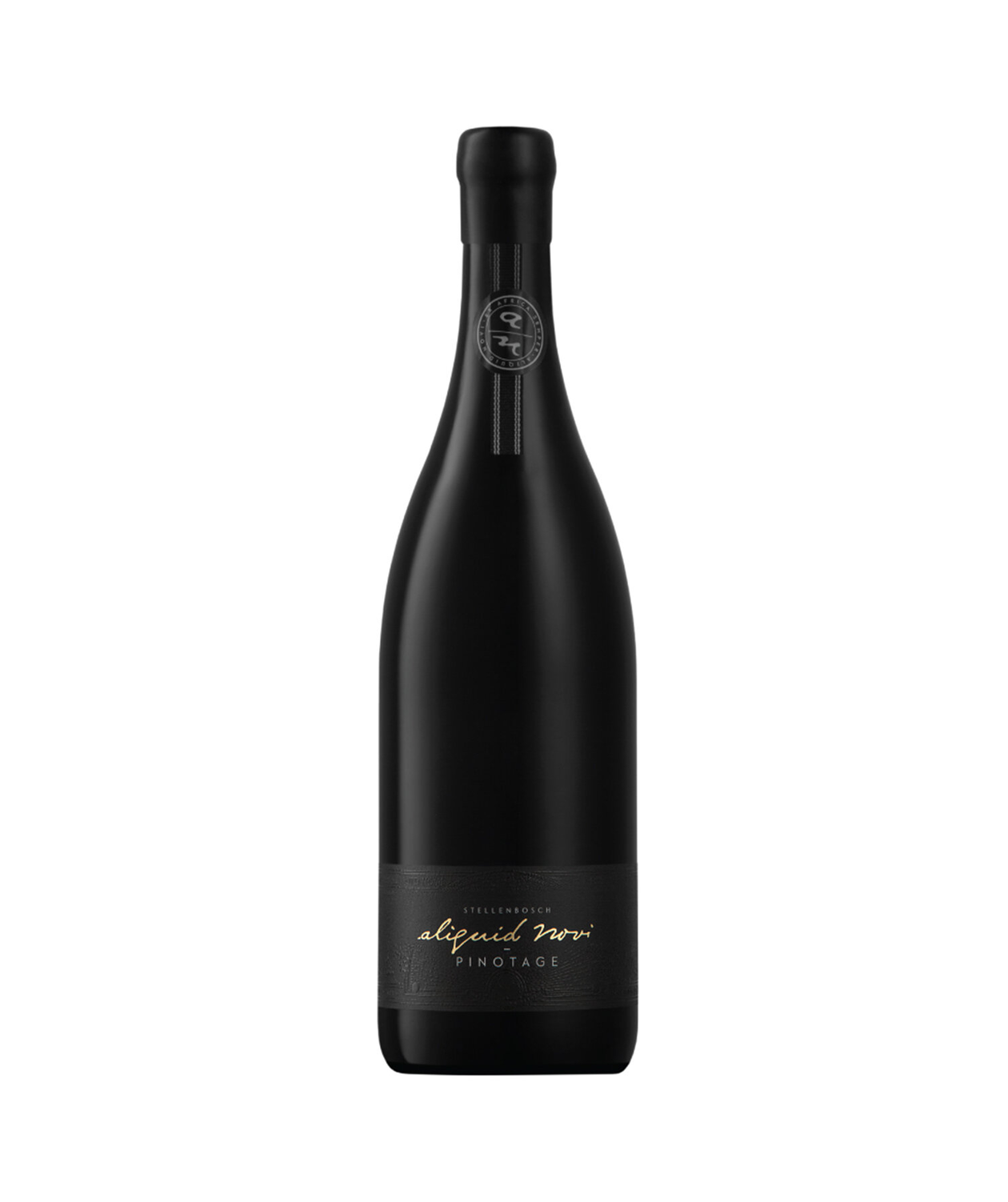 Aliquid Novi is the unique Pinotage wine from the iconic Perold Vineyard on Mostersdrift, home of the Stellenbosch Institute for Advanced Study (STIAS).

The label used for the 2016 vintage refers to the dictum of Pliny the Elder, a Roman philosopher of the first century: ex Africa semper aliquid novi (“something new always comes out of Africa”). So Aliquid Novi (’something new’) quite naturally presented itself as very fitting description of the wine.

The Perold Vineyard is situated in the heart of Stellenbosch on the historic Mostertsdrift, one of the first farms in the district dating back to 1683. The present owner is Stellenbosch University which rents the property to STIAS. It is the southernmost vineyard in the Jonkershoek Valley district. The wine produced from the Perold Vineyard is unique in several respects. In line with the experimental character of STIAS, the 24 double rows of vines were planted in a half-moon pattern to expose the vines to different sun positions through 180 degrees. In addition, a new double-trellis system was designed for the vineyard.

The result is an elegant, lighter wine of pronounced character. It is clear that this descendant takes more from the Pinot Noir parent than the Hermitage lineage. Not heavy or overwhelming, but nuanced and complex, more reminiscent of a Pinot, the colour is nonetheless deep and the nose typical.

The 2015 vintage was the first to be released. Initially, several winemakers were used and various styles tested while the vines were settling in. After ten years the vineyard is well established and, since 2017, has been managed by Lanzerac, which also makes and markets the wine.

With only 1000 bottles released each year this wine is destined to become a collector’s item. 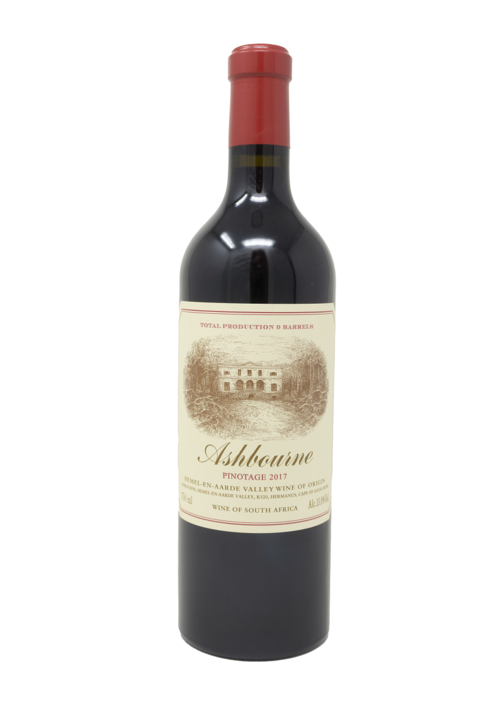 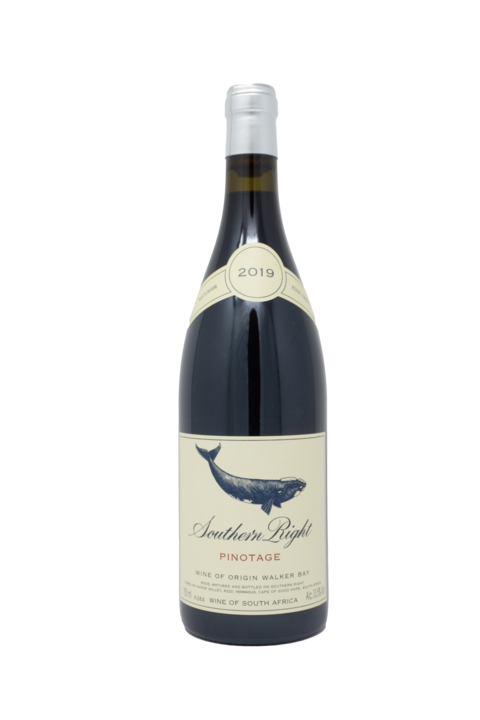 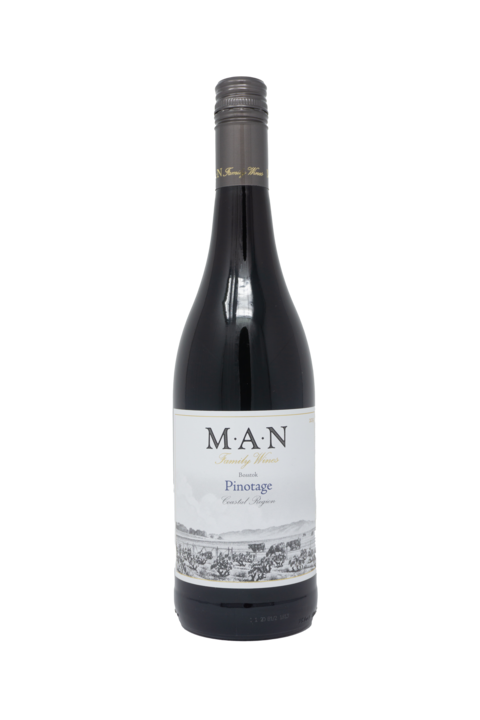 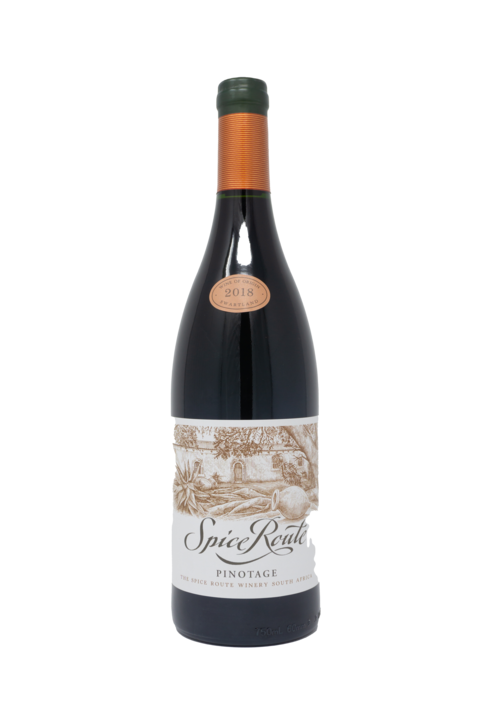