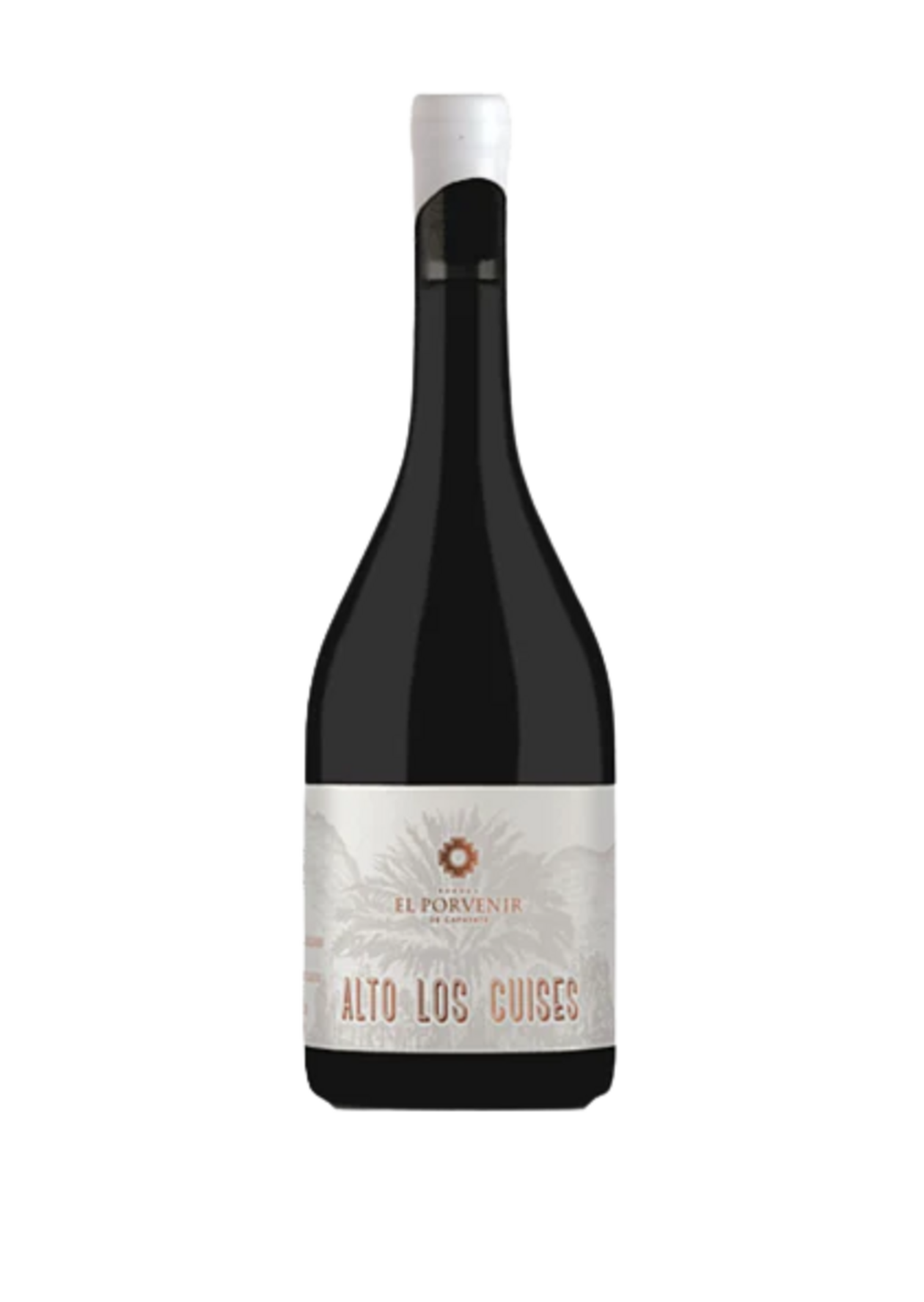 Tim Atkin MW has named El Porvenir de Cafayate winemaker Paco Puga as ‘Winemaker of the Year’ in his latest Argentina Special Report. An amazing achievement and one we believe is absolutely deserved having consistently produced top scoring wines over the past few years.

Tim has praised Paco’s knowledge of the sub-regions of Salta, which enables him to capture the essence of Cafayate’s unique high altitude characters through his remarkable range of wines, with Tim describing them as ‘engagingly fresh’.

A current favourite of Paco’s at Boutinot is the new “Alto Los Cuises” Malbec. From one of the most highly regarded modern Malbec vineyards in Argentina, Alto Los Cuises is unusually, bush-vine Malbec planted amongst the ancient, giant cacti of El Porvenir’s highest, driest rocky slopes (1850 masl). The resulting wine is full, with a mineral seam of texture and acidity running though the hugely floral pallet. Its a remarkable, contemporary expression of Malbec that highlights the a-typicity and regionality possible in Argentina.

"This incredible, isolated site produces one of my favourite Malbecs, not just in the north but also in the whole of Argentina. Pepper, savoury and intense, with expertly handled second and third-use oak, suave tannins, notes of bramble and red berry fruit and long, balanced, nuanced finish. Superb winemaking." 96 pts Tim Atkin MW 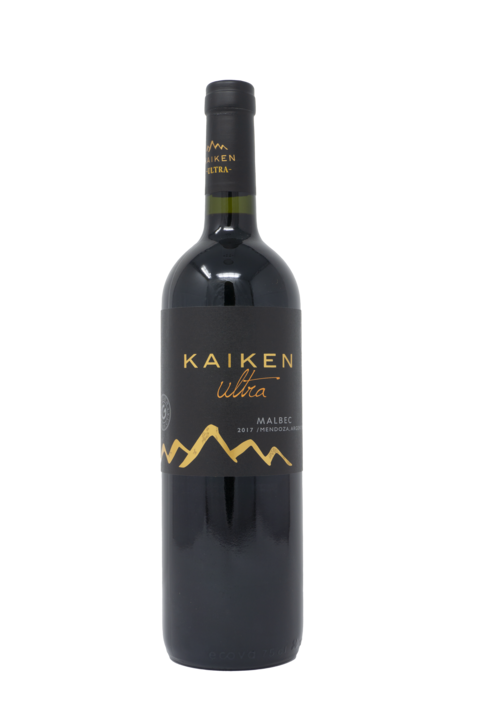 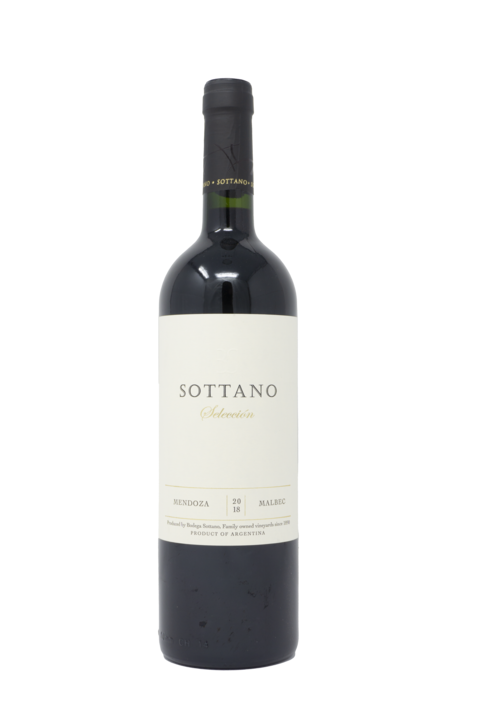 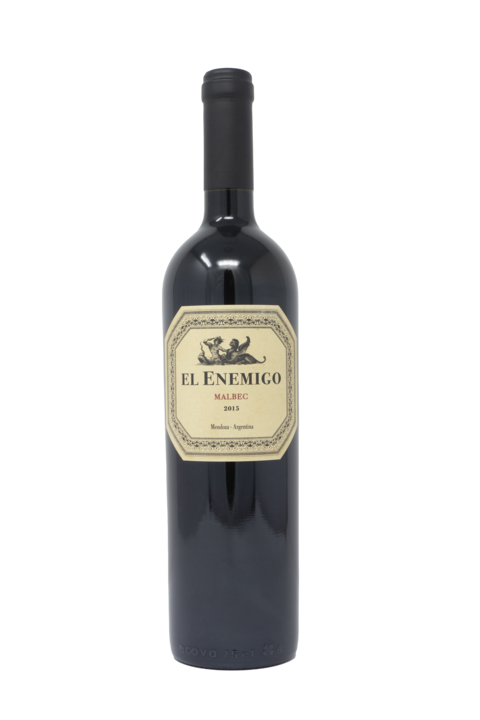