This wine was named after Kevin John Cullen, a pioneer of the Margaret River wine region. Together with his wife Diana, they planted the first Cabernet Sauvignon in Wilyabrup, located just 20 kilometres north of Margaret River township. All the Chardonnay grapes were grown in three separate blocks in Cullen's own vineyards where the vines are more than 30 years old, having been planted in 1976 and 1988. Aspect is mostly level or southerly and the soils are old granite and sandy loam. Winemaker Vanya feels that her conversion to biodynamic viticulture has given better fruit, the character of which she has preserved during the winemaking process. Biodynamic and carbon neutral practices result in rich and complex flavours of fresh pear, papaya and lime with a touch of spice from judicious use of oak. 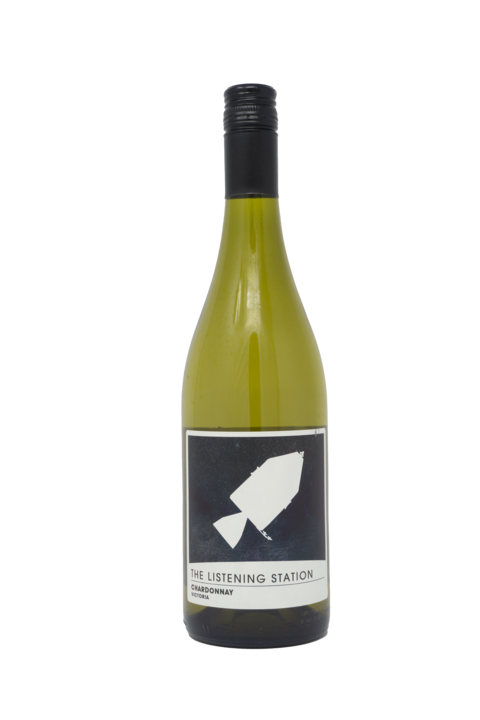 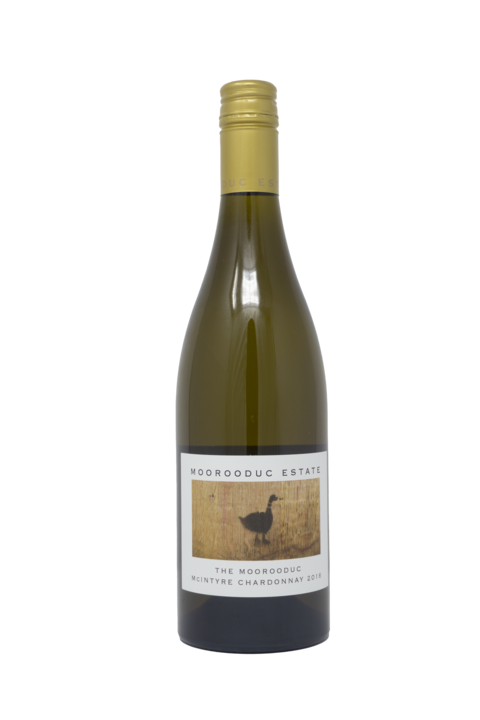 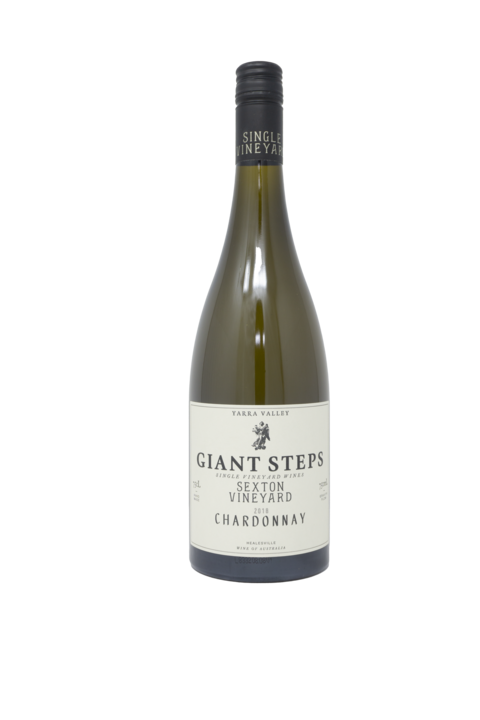 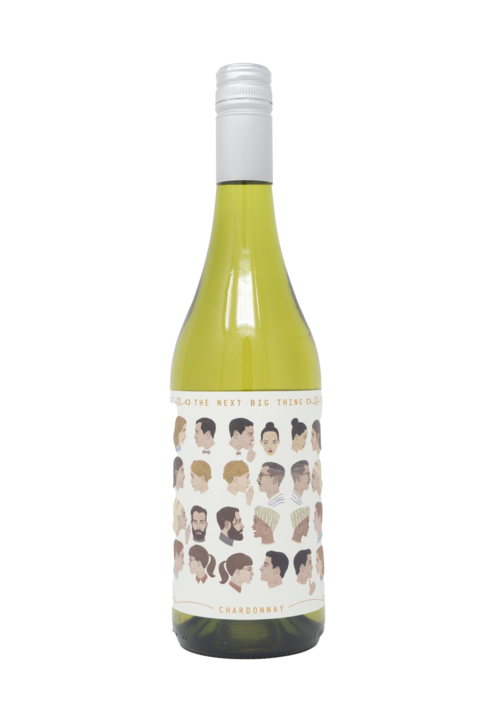