Thorne & Daughters is widely acknowledged as one of the forerunners of the ‘New Wave’ wine movement in South Africa. Since 2013, John and Tasha Thorne-Seccombe have been producing innovative wines sourced from selected growers across the Western Cape. In the early 2000s, winemaking took the couple around the world, and they spent a few years in the UK, where John studied viticulture at Plumpton College while working part-time at Majestic Wines and Ridgeview. Among his early achievements on an expansive CV, John’s keen eye for vineyard design led him to establish the first vineyards at Steven Spurrier’s Bride Valley in Dorset. Back in South Africa, a happy encounter with two similarly trailblazing young winemakers, Chris Alheit and Peter-Allan Finlayson, helped to lay the foundations for the first vintage of Thorne & Daughters. John and Tasha shared a small cellar with Chris and Peter-Allan until they later moved to rented cellar space at Gabriëlskloof, where the wines are made today. Thorne & Daughters’ wines reveal a stylish, effortless character that typifies the dynamic winemaking scene in the Cape today.

We hosted John Seccombe for a Zoom wine-tasting, and he was fascinating company, a genuinely passionate and dynamic character; no wonder their wines are so good, then! 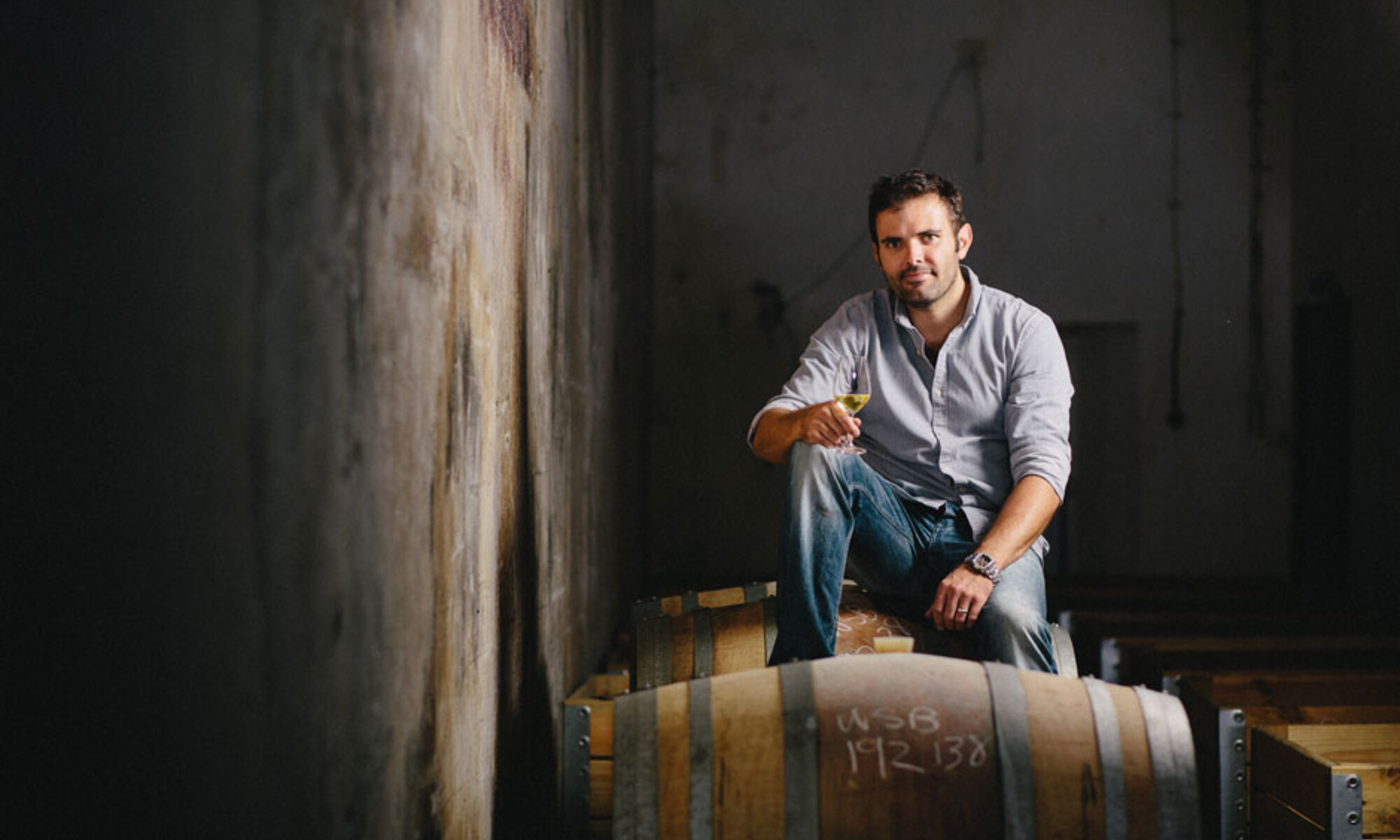 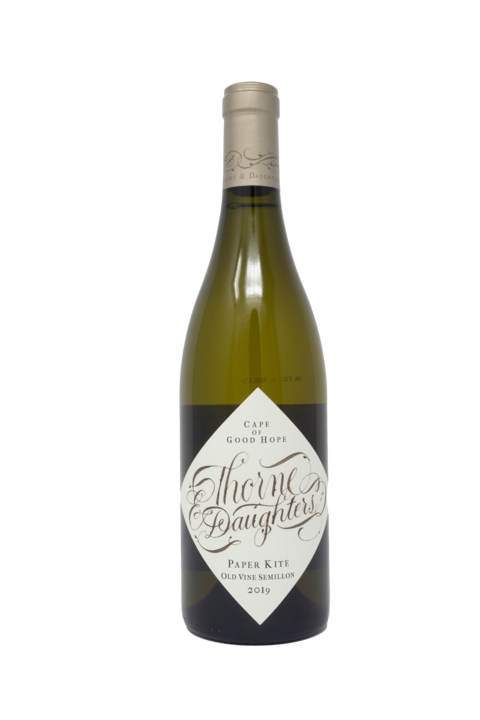 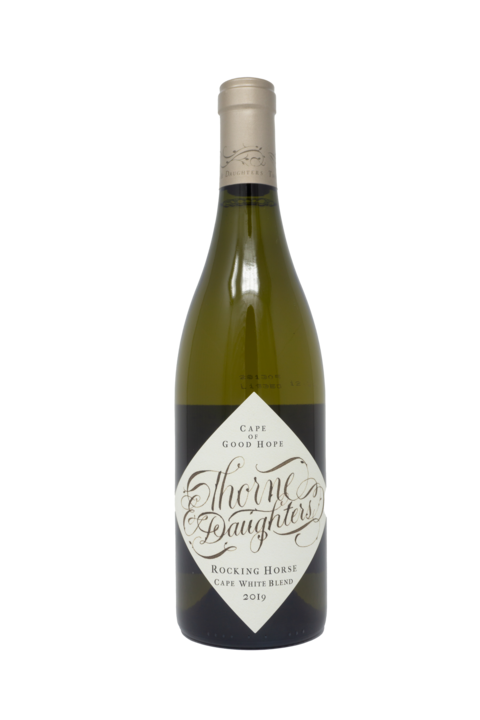 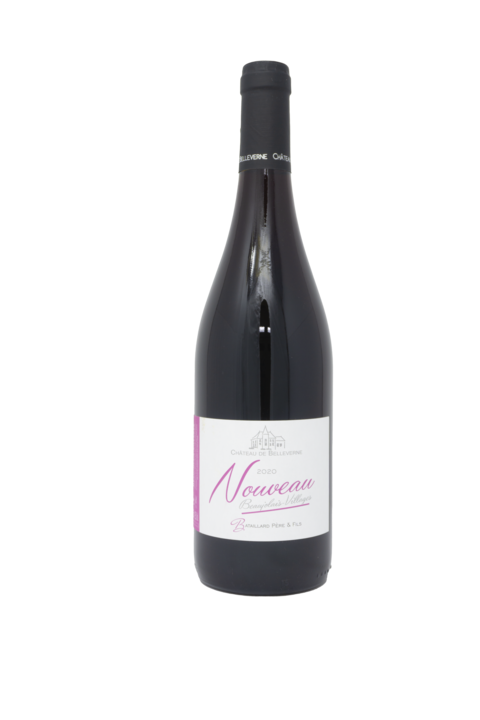 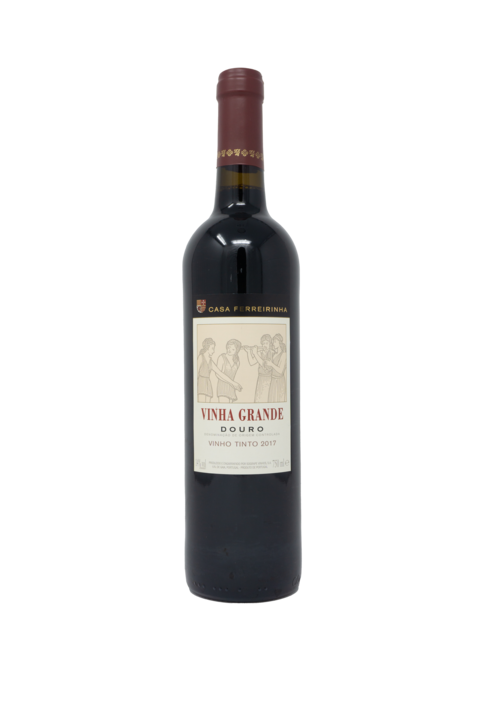 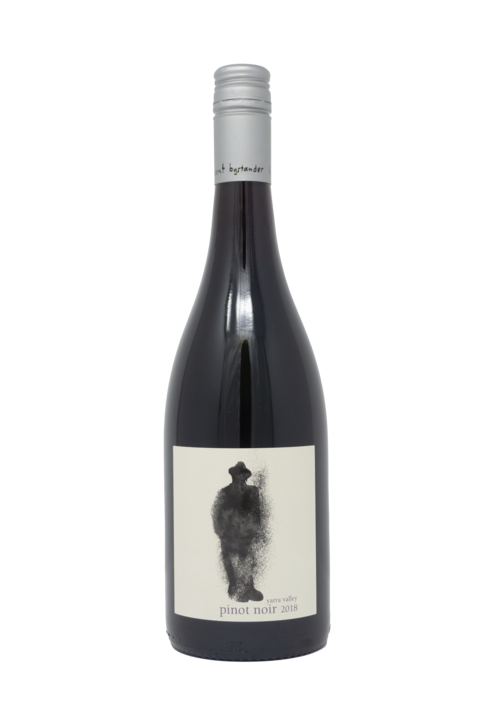 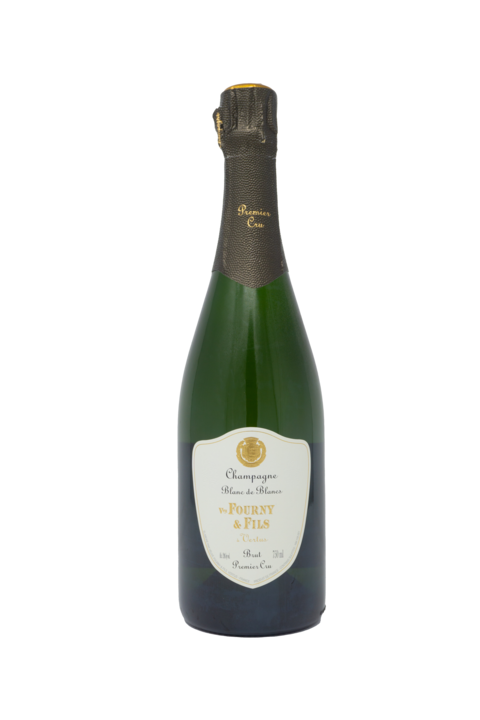