The Kurt Angerer winery stands for the happy combination of nature and culture as well as the wealth of ideas and creativity of a winemaker.

In the western Kamptal, with its vineyards facing south and south-west and protected from the north winds, there are healthy vines from Kurt Angerer - independent Austrian as well as international grape varieties. On hot summer days, his grapes benefit from the cooling winds that sweep from the hills into the valley at night; this is important for the fruit and the development of the aroma.

Thanks to an uncompromising commitment to the highest quality in the vineyard and especially during vinification in our own cellar, Kurt Angerer produces wines that are among the best from the Kamptal. With Kurt Angerer, it is already the fourth generation to manage the winery in Lengenfeld. Kurt Angerer feels closely connected to this tradition and its terroir.

This is already documented by the names of his wines, which comment on the type of soil or the location: gravel, spies, loam, granite and oak trees. On the palate, the wine lover can sense the mineral structures of the different locations - primary rock soils, deep loess soils or gravel - in an astonishing and, above all, tasteful way and thus perhaps empathize with the closeness of the winemaker to his land.

Kurt Angerer, down-to-earth and cosmopolitan at the same time, has long since found his own style. This is shown by the national and international awards achieved .

He is a great character, great fun and makes fabulous wines taht have become firm NYW favourites over the 15 or so years we have been importing them. 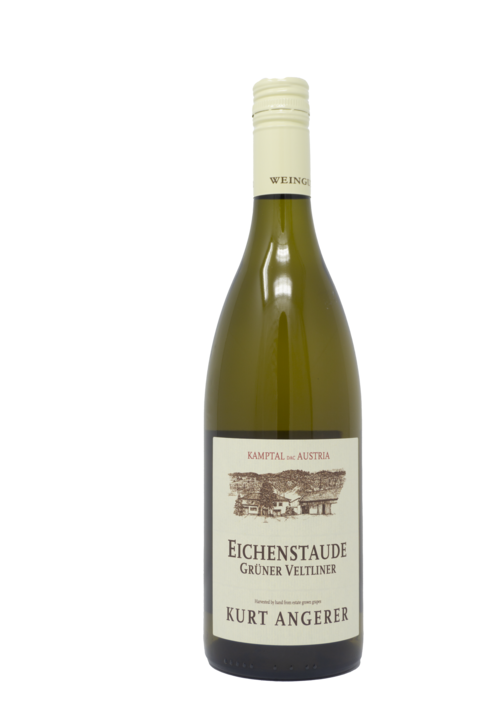 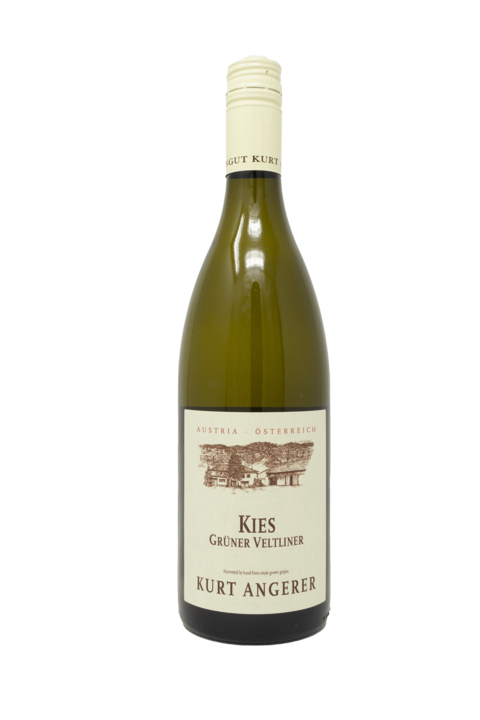 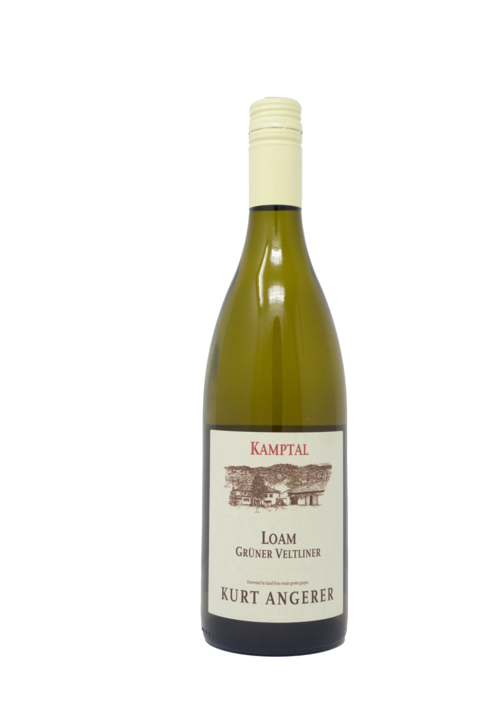 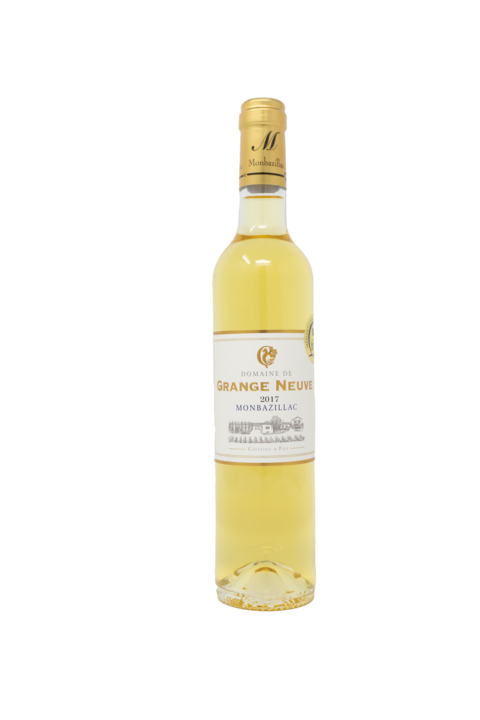 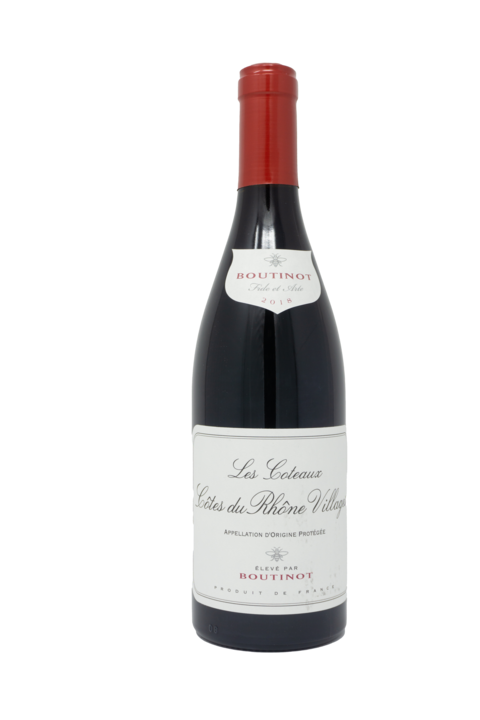 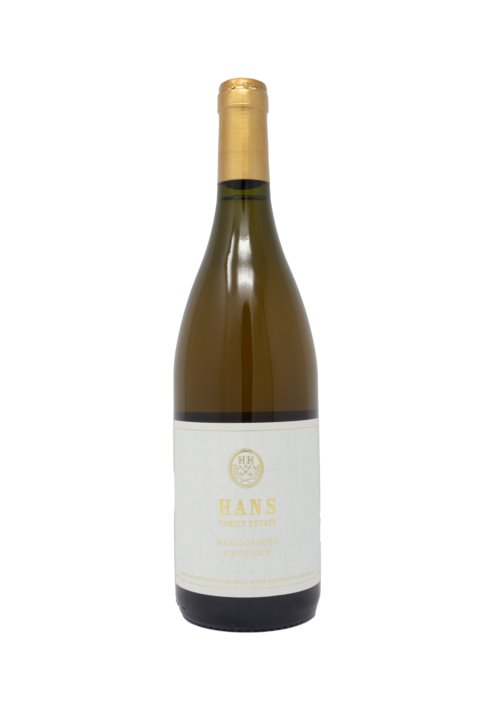