The first owners of the Kaesler vineyards were Silesian pioneers who came to the Barossa Valley in the 1840s and took up 96 acres in 1891. By 1893 they had planted the entire acreage with Shiraz, Grenache, Mataro (Mourvedre) and White Hermitage vines. Some of the gnarled dry-grown Shiraz still remains and provides the backbone of the intense wines we produce.

The remaining vines mostly consisted of red and fortified varieties, some Grenache added in the 1930’s and more Shiraz planted in the 60’s and 70’s. These plantings accounting for some of the celebrated aged Shiraz we produce today.

In 1999, winemaker Reid Bosward seized the opportunity to become the head of the new Kaesler family when he and his partners bought Kaesler, becoming the third owners of this property. At this time, the Kaesler vineyards consisted of over 70% red wine vines, all 40 years of age or more.

Now having access to premium old vine material, Reid set out to produce bold estate wines representative of the Barossa Valley. The intensity of the old vine Shiraz inspired Reid to produce a special premium batch, the “Old Bastard.” Classified as “Outstanding” by Langtons with its rich and intense fruit style, the Old Bastard Shiraz paved the way for Kaesler. A string of highly celebrated wines followed suit, the generous Stonehorse range and premium Old Vine Shiraz, “The Bogan” and Alte Reben wines to name a few.

Adding to our growing family, Reid and his partners acquired vineyards in the prominent wine regions of the Clare Valley and McLaren Vale, establishing the Clare Wine Co. and Nashwauk brands. Applying the same winemaking techniques and philosophies as their Barossa Valley wines, they created a signature style that emanates across the all their regional brands. 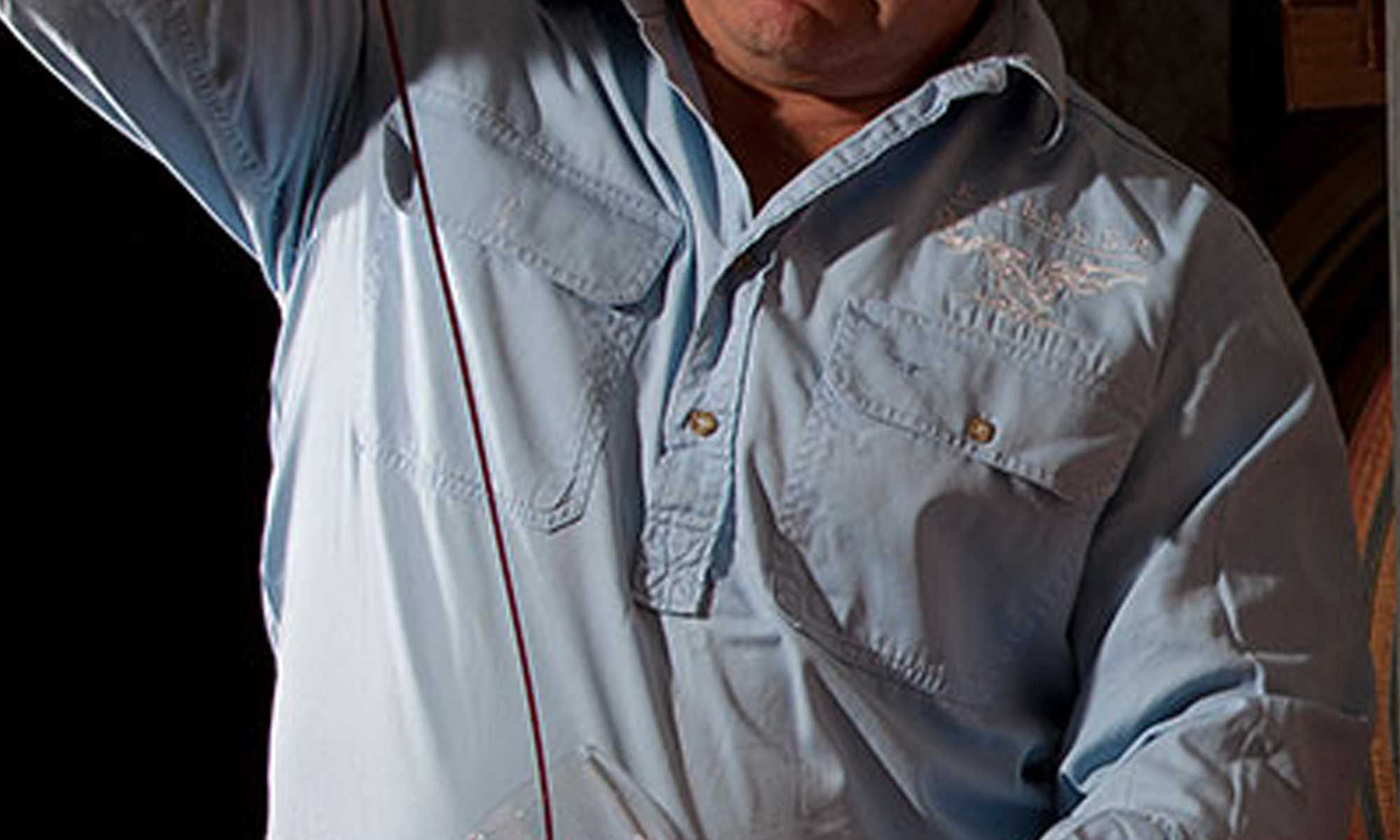 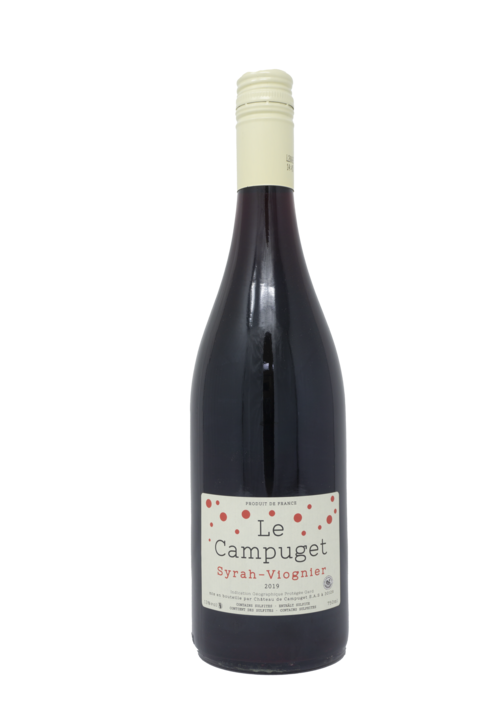 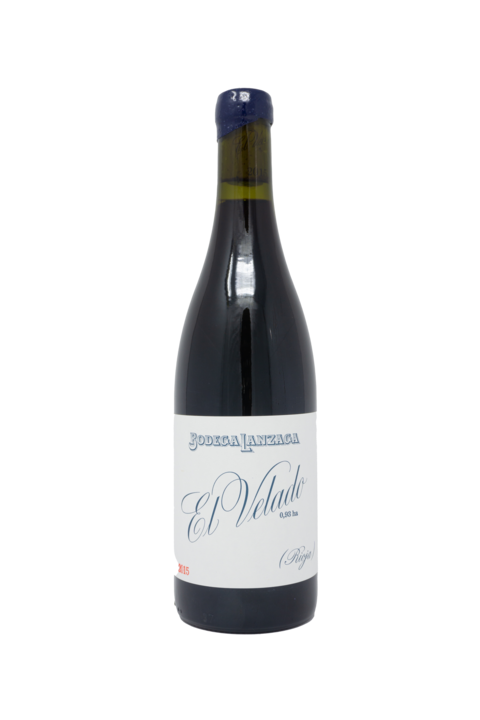 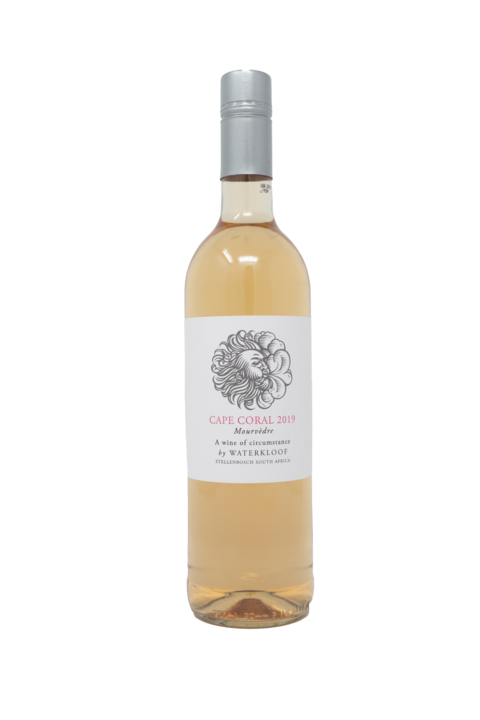 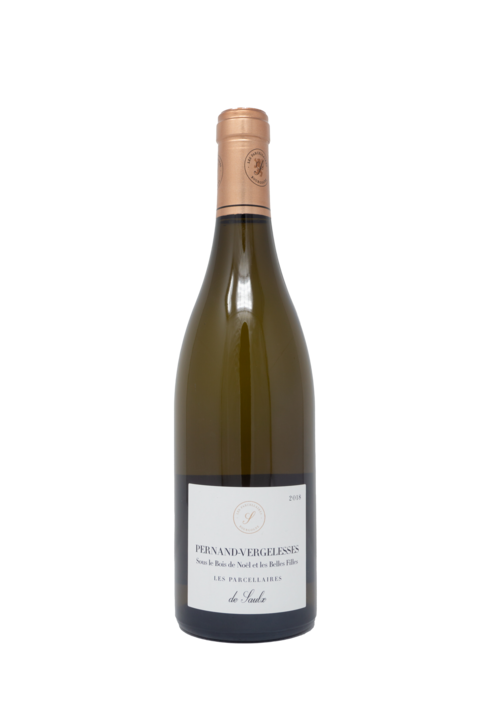