I love Javi Revert's wines and have drunk them several times in Valencia and back home. I am delighted to have got a small allocation of these lovely, pure, complex, fresh yet very individual wines. Jamie Goode's notes below are really excellent so i have reproduced them in full. I am hoping to go and visit myself once restrictions have been lifted.

"Valencia is a region in eastern Spain not known for fine wine production, but there is one winegrower – Javi Revert – who is busy changing the region’s reputation. I caught up with him via Zoom for an interview, and tasted his wines.

Revert grew up in the village of Font de la Figuera, where his own project is now based. Both his grandfathers had vineyards and a winery each. ‘But when the cooperative began in my village in 1971, they closed the wineries and sent their grapes there,’ he says. ‘I have always loved vineyards and I have always worked in them.’ Revert went on to study agronomic engineering, and in 2009 he began working at Cellar de Roure in Valencia.

‘Roure was a very good winery to learn in,’ he says. There, he began making wines in an elegant, restrained style, with balance and moderate alcohol. He also began travelling widely. ‘I have been travelling for the last 10 years, to learn,’ he says.’ I am a close friend of Dani Landi (Comando G) and Jose María Vicente (Casa Castillo) and I have travelled with them.’

Revert says that in particular, his travels in Argentina taught him an important lesson. ‘In Spain people are always talking about old vineyards, but they are not thinking about where the old vineyards are. To me, when I was in Argentina with Seba Zuccardi I learned a lot about that. The important thing is the place, not the grape. The grape should be one that can express the landscape, but it is not important.’

Revert left Roure in 2019 to focus on his own project, which bears his name. He’s based 100 km south of the city of Valencia and 50 km inland. The vineyards are around 700 meters above sea level. ‘I think it is a very nice landscape,’ he says. ‘We have the vineyards close to the mountains. There are a lot of vineyards in this region, but most of them are in the valleys. I am coming back to the old vineyards that are close to the mountains.’

Here, he’s putting into practice the lessons he learned in Argentina, that terroir trumps vine aged. ‘To me, it is more important to be working in this place rather than working with old vineyards,’ says Revert. ‘I prefer young vineyards in this place than the older vineyards in the valley.’

He started his own venture in 2016. ‘When I decided to do this project it was because I thought I had a very good site, in high altitude, with chalky soils, and on the north face of the mountain. But I only had 4 hectares of old vines. These were planted by his great grandfather, many years ago.’ So he’s now planting more vineyards in these ideal terroirs.

picture courtesy and (c) 2018 Estanis Nuñez via Jamie's website. It shows Javi tending to one of his Bonicaire vines. 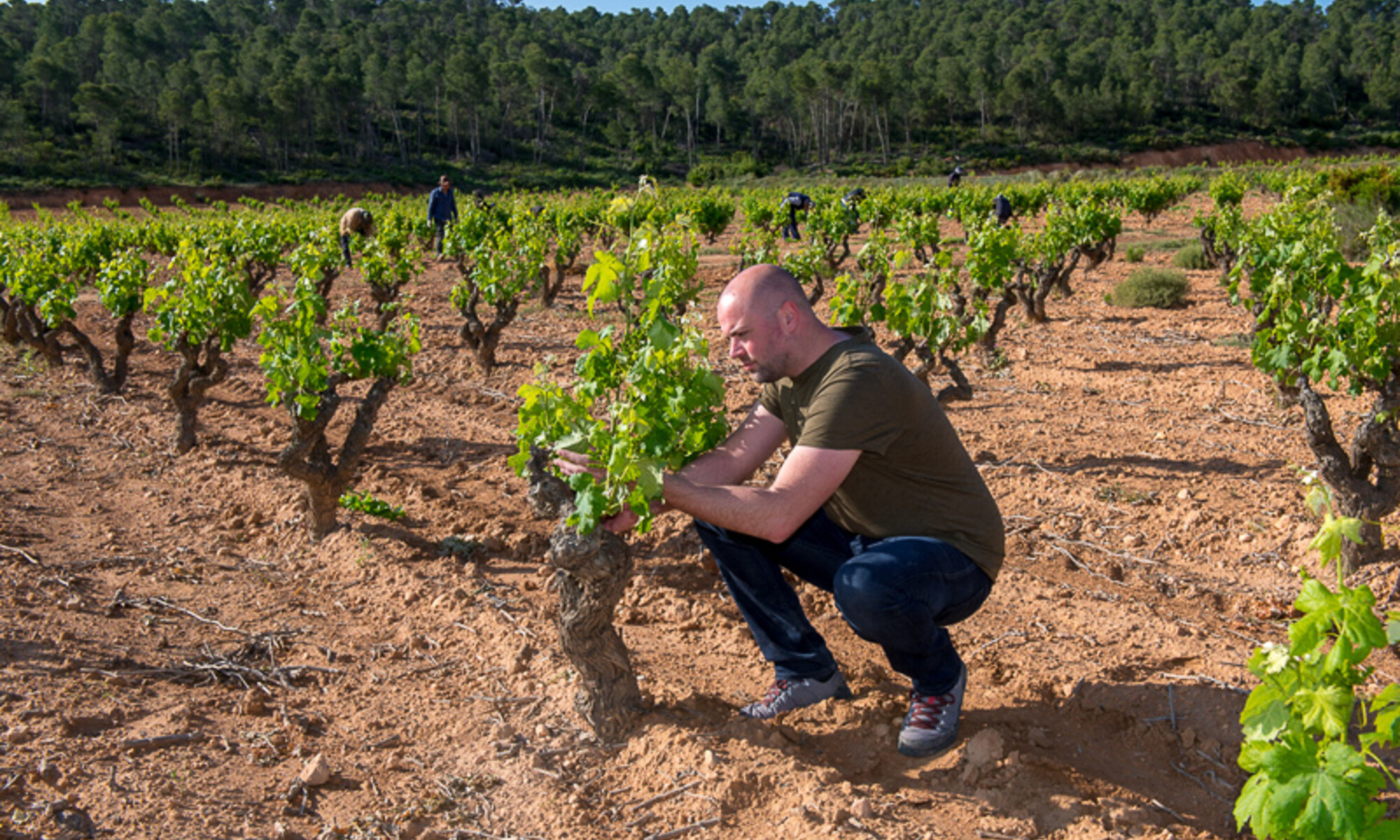 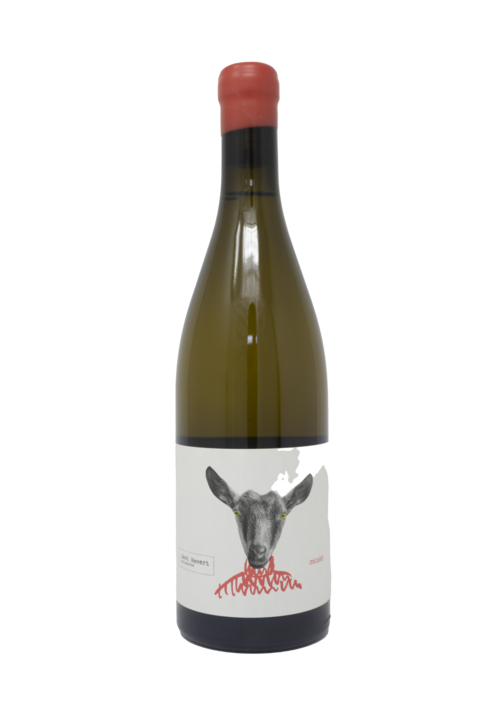 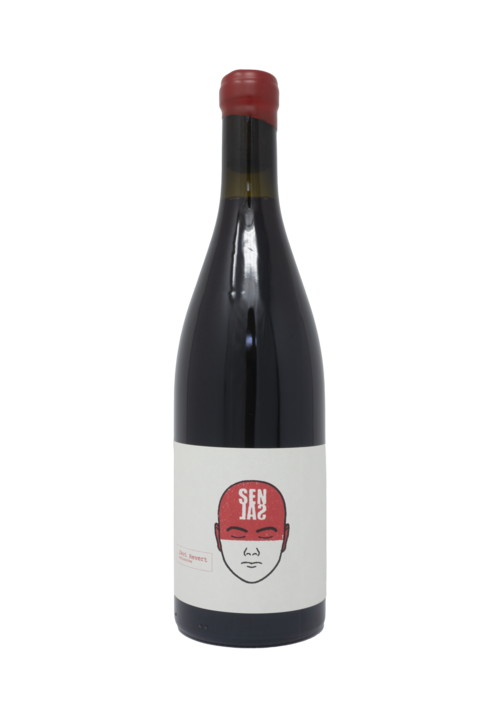 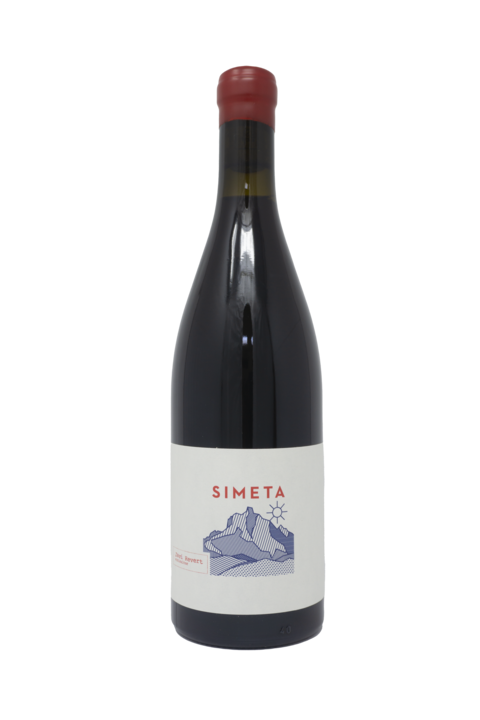 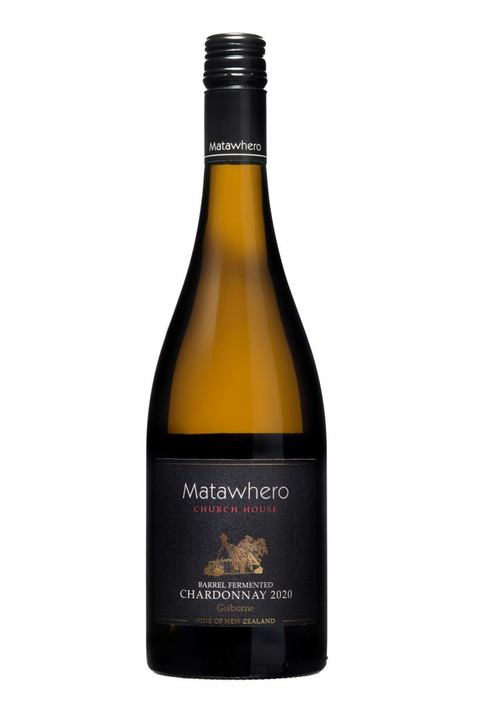 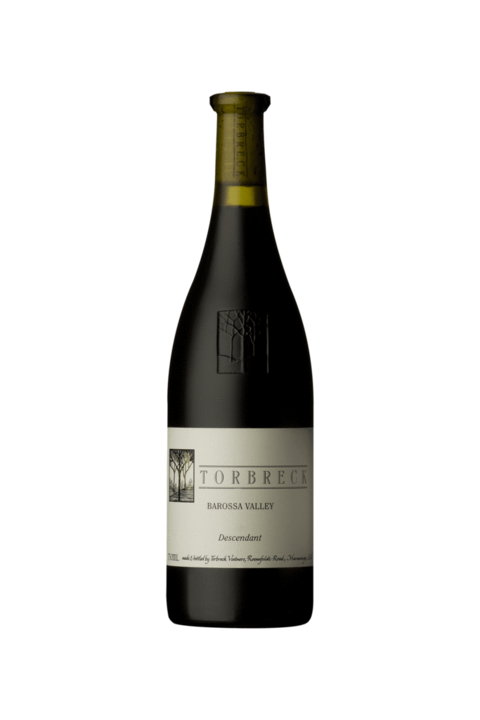