“A Châteauneuf-du-Pape property on top form, with a formidable range of impressive wines. The winemaking has been in the hands of the talented Didier Négron (whose wife is a Sabon) since 2004. Robert Parker has been a regular visitor and customer for over 15 years.

The vines are planted in some of the best sites of Châteauneuf – Les Cabrières, La Crau, Courthezon and Nalys, and all with “galets roulés”. They have a minimum age of 50 years. Grenache, Syrah, Cinsault and Mourvèdre dominate. The fermentation takes place in small cement vats and small stainless steel cuves, with pumping over and a cuvaison which lasts for 20 days at a temperature of between 30° and 34°.” The juicy, forward Olivets is produced from 80% Grenache, 10% Syrah and 10% Cinsault from 50 year old vines.

The Réserve is 70% Grenache, 20% Syrah and 10% Cinsault from 65 years old vines. The Prestige is 70% Grenache, 15% Syrah, 10% Mourvèdre, with Muscardin, Terret, Vaccarèse and Counoise from 90 year old vines. Le Secret des Sabon is one of the most highly rated wines from the appellation. It comes from 90% ‘old vines’ Grenache of over 100 years old (from two parcels in the Courthezon). The remaining 10% is made up of many different varieties. The yields for this wine can be as little as 10hl/ha! The white Châteauneuf-du-Pape ‘Renaissance’, from 50% Roussanne with the remainder Clairette, Bourboulenc and Grenache Blanc, is absolutely stunning.

We highly recommend the whole range, including the delicious Lirac and the little Vin de Table Le Sabounet. 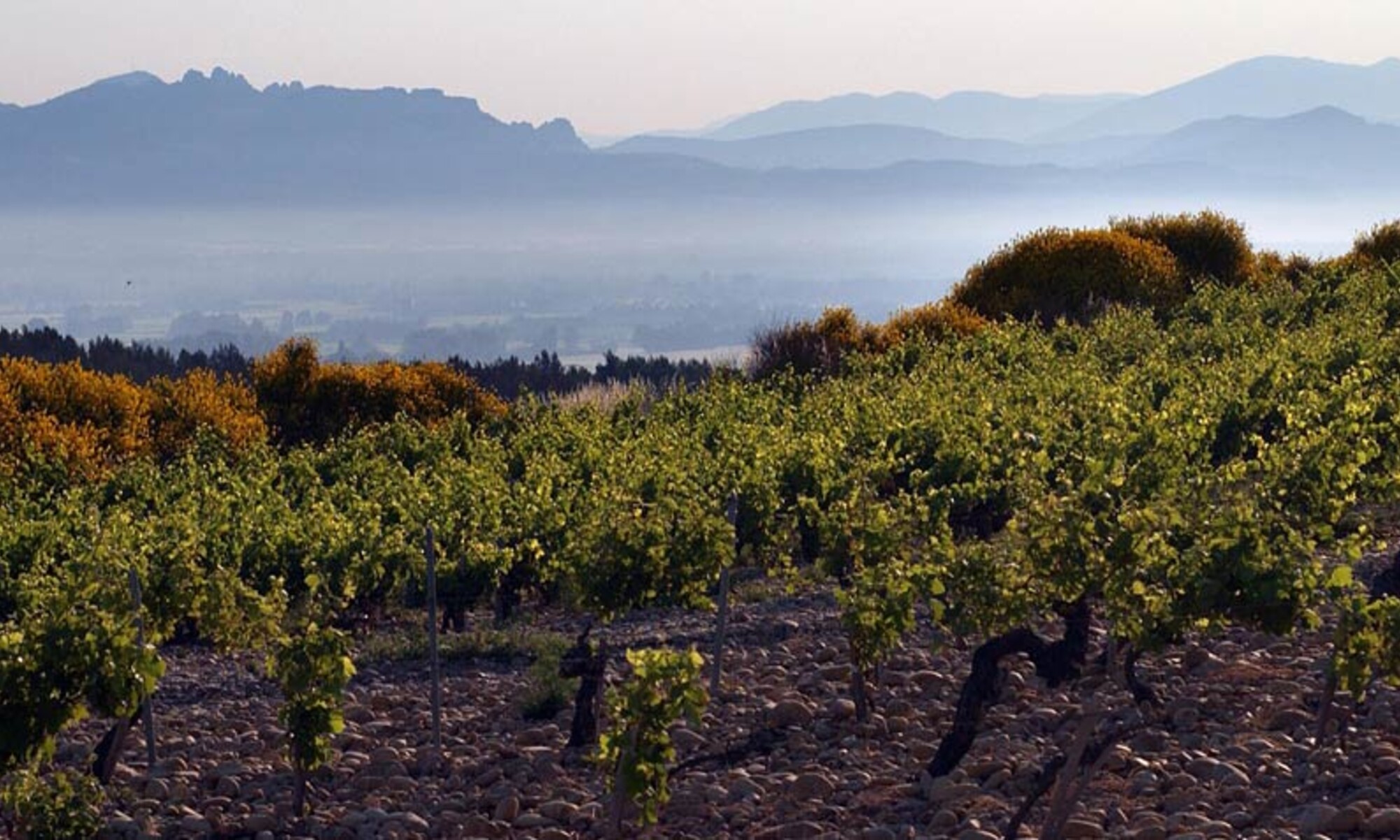 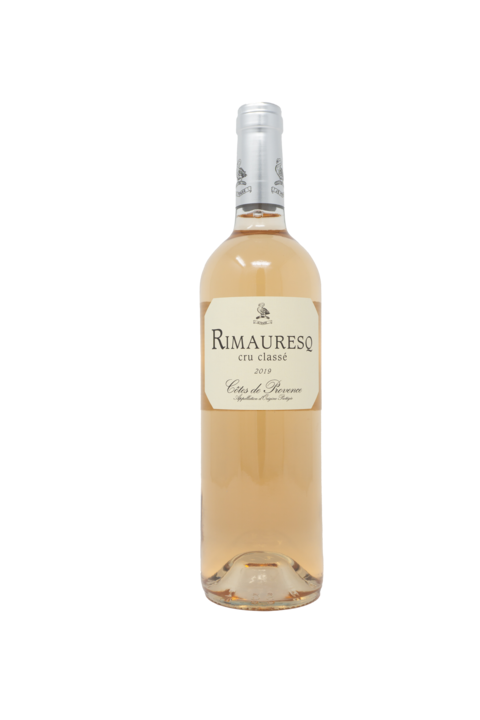 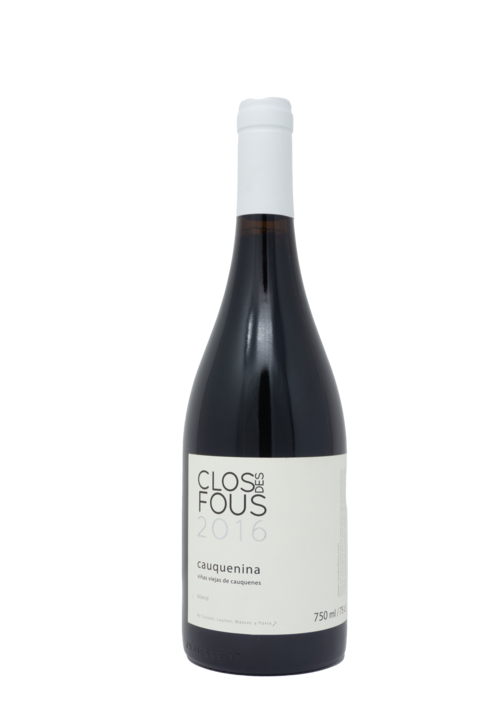