Bodegas Rey Fernando de Castilla is located in the historic centre of Jerez. Its story began with the aristocratic Andrada-Vanderwilde family, who for two centuries provided grapes and wine for the production of sherry in the area. In 1972 Fernando Andrada-Vanderwilde took over some old sherry cellars and brandy soleras from a couple of local bodegas, and changed the name of the company from Fernando III to Fernando de Castilla.

In 1999 Jan Pettersen, a Norwegian with 15 years experience at Osborne, bought the company and also acquired a neighbouring almacenista, José Bustamente. He also formed a partnership with a local grape grower – to ensure consistent supply of high quality grapes – unusual for the smaller bodegas, who usually have to rely on co-operatives. He decided to focus entirely on high-end, complex sherries - in the process upgrading the bodega to one of the most interesting and highly regarded of the small independent sherry houses in Jerez.

Whilst the company also produces Sherry Vinegar, and their own range of brandies, the Sherries produced here are amongst the finest in Jerez - from the pale, dry and elegant fino to the most unique antique wines.

I visited the bodega a couple of years ago and was entranced. Winery trips can blend into a mishmash amalgamation of each other as the owner waxes lyrical about their specific terroir, etc. But this bodega was really quite different, so steeped in history- a tangible history that runs through the barrels, through the soleras, and into each bottle. Yan and his teams are masters, and they make brilliant sherries, vinegars and brandies, all of which are remarkably good value considering how old some of the criaderas are. 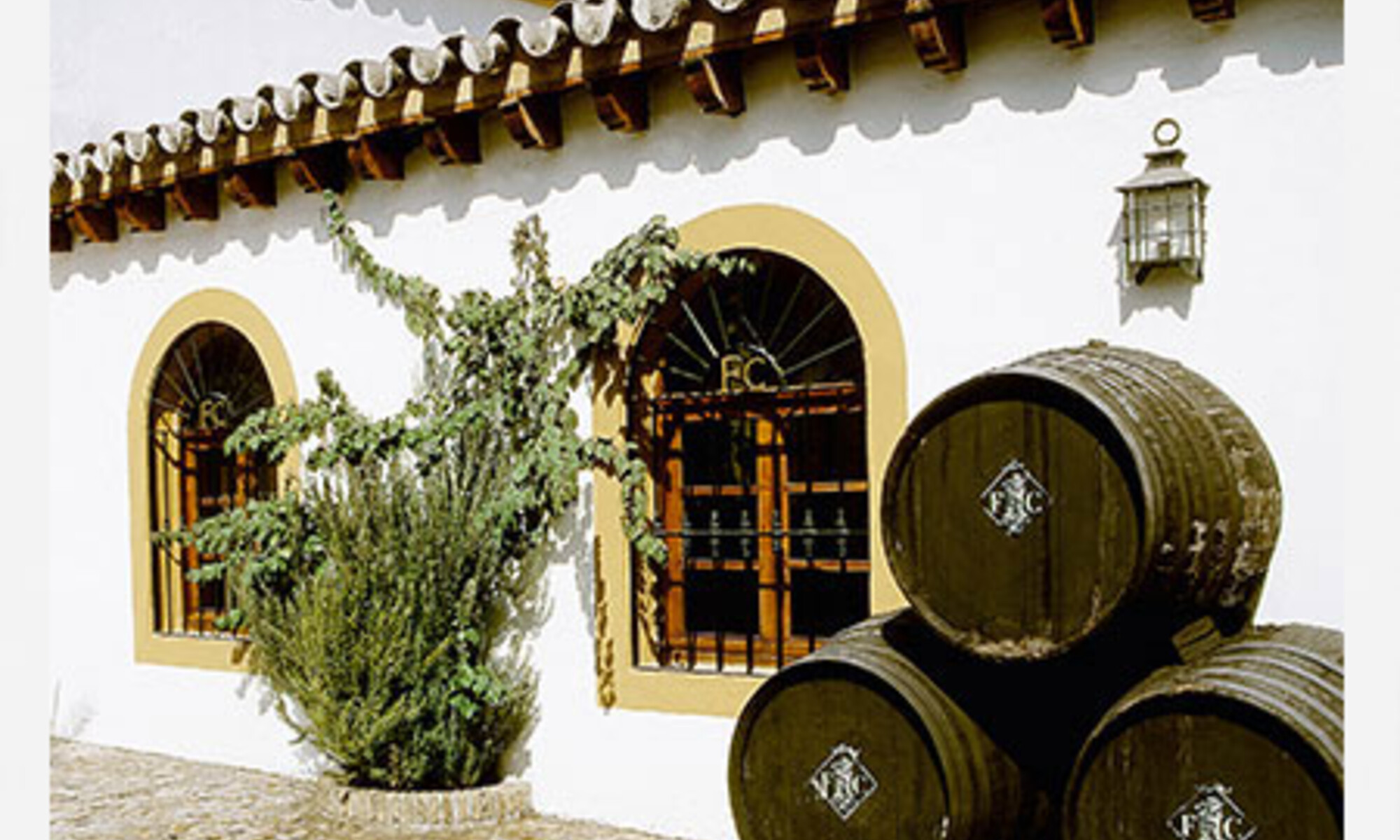 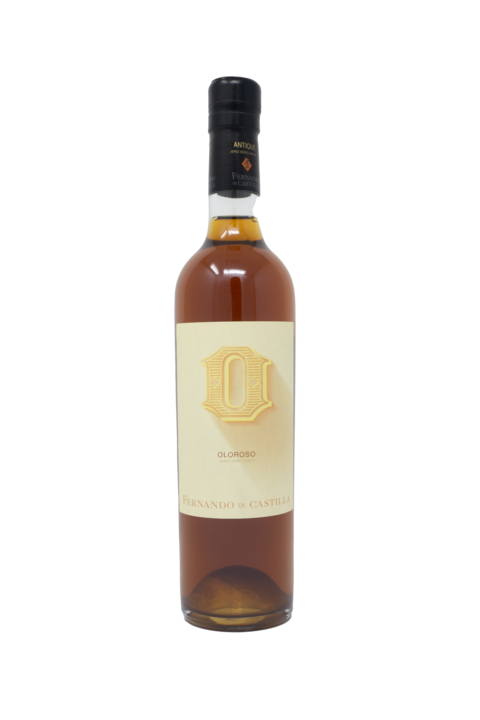 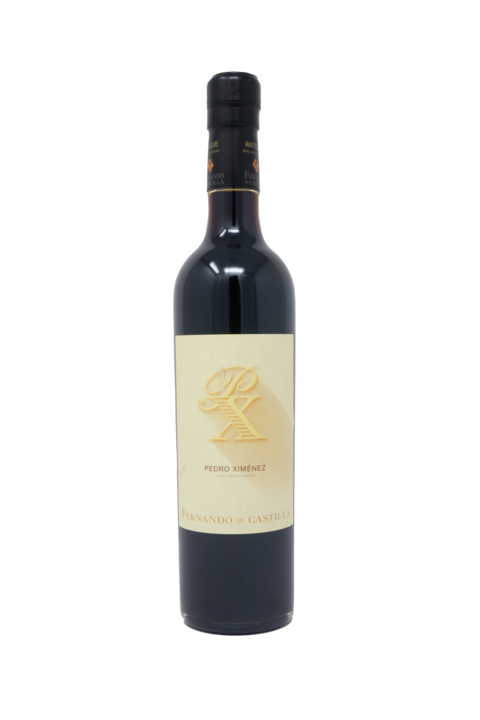 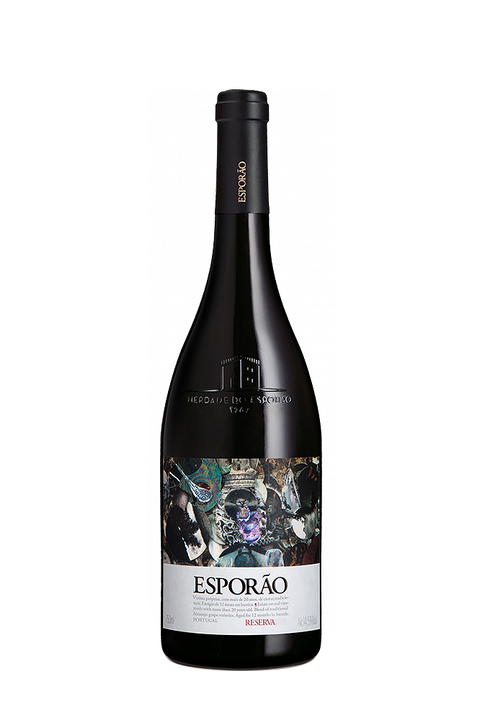 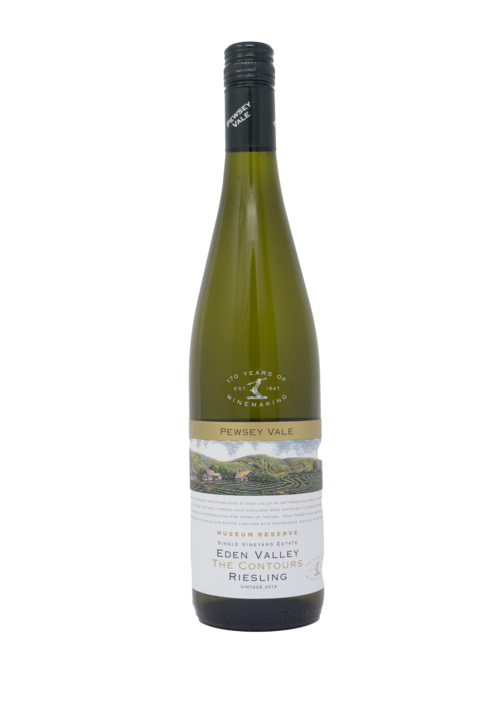 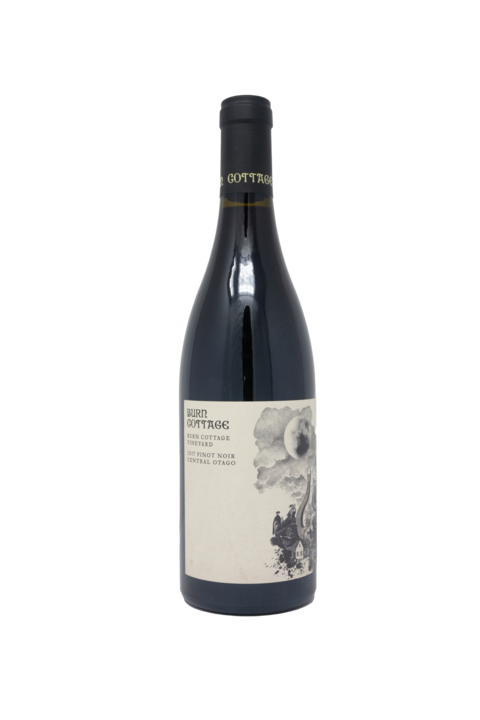