Bodega Colomé was established in 1831 and is the oldest working winery in Argentina with one of the world’s highest vineyards. Perhaps because of this great tradition, which is allied to the dynamism it displays today, Bodega Colomé was chosen again by Tim Atkin MW as one of his ‘First Growths’ in the classification of Argentinian wineries he made for his 2020 Argentina Report.

The winery is located in the far north of Argentina in the Upper Calchaquí Valley and is thought to have been founded by the Spanish Governor of Salta, Nicolás Severo de Isasmendi y Echalar. In 1854 his daughter, Ascensión, brought the first pre-phylloxera Malbec and Cabernet Sauvignon vines to Bodega Colomé. Three vineyards (with an area of four hectares each) were planted in the same year, the fruit from which is still used to make wines. Although these early efforts were pioneering at the time, it was when Swiss entrepreneur Donald Hess (of Hess Collection, Napa Valley fame) bought Bodega Colomé in 2001 that it underwent the greatest transformation. Hess not only invested hugely in the vineyards and the winery, but also in the Colomé village, which has been converted from a forgotten backwater into a thriving community complete with amenities such as schools, a community centre and even an art museum! The majority of the now 400-strong community are employed at Bodega Colomé.

Today, the winery has 140 hectares of biodynamically-run vineyards planted at altitudes of between 1,750 and 3,111 metres above sea level. The four estate vineyards are: ‘La Brava’ (1,750 metres) in Cafayate, ‘Finca Colomé’ (2,300 metres) surrounding the winery in Molinos, ‘El Arenal’ (2,700 metres) and ‘Altura Máxima’ (3,111 metres). Both ‘El Arenal’ and ‘Altura Máxima’ are located in the Payogasta area. Grapes grown at such high altitude develop very thick skins to protect themselves from the sun’s intense ultraviolet rays. As a result, the wines have more colour, aroma, flavours and antioxidants from the increased phenolics. The altitude also contributes to a wide diurnal temperature range of more than 20°C. The warmth of the day ripens the grapes and the coolness of the night preserves acidity and fragrance and ensures a longer growing season, which in turn yields supple and complex tannins.

French winemaker Thibaut Delmotte has been at the helm since 2005 and has taken Bodega Colomé from being a very good producer to being an outstanding Argentinian ‘First Growth’. His winemaking philosophy includes minimal intervention, the use of indigenous yeasts in fermentations and restrained use of oak, so that it never overwhelms the characteristic freshness and the purity of fruit of all of the Bodega Colomé wines. 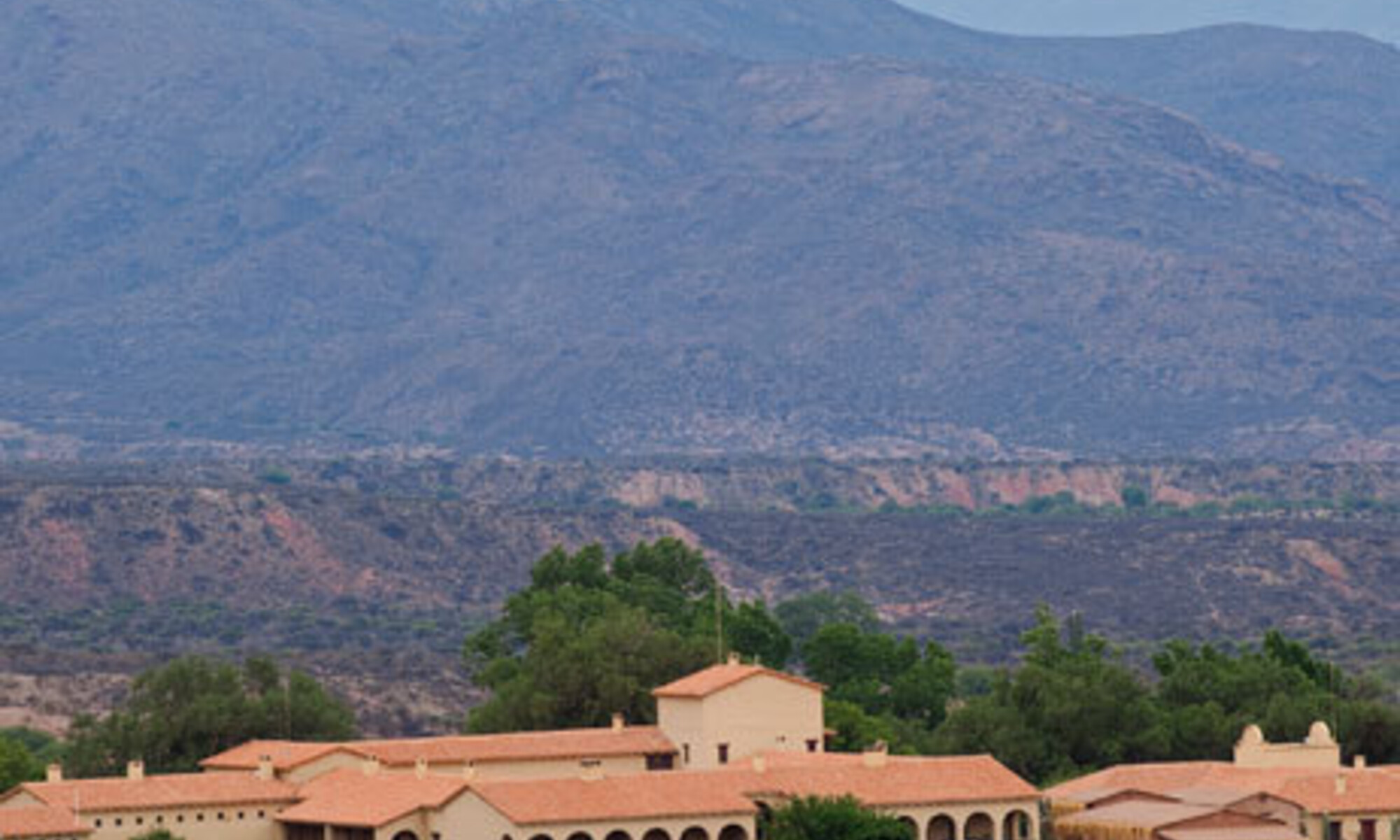 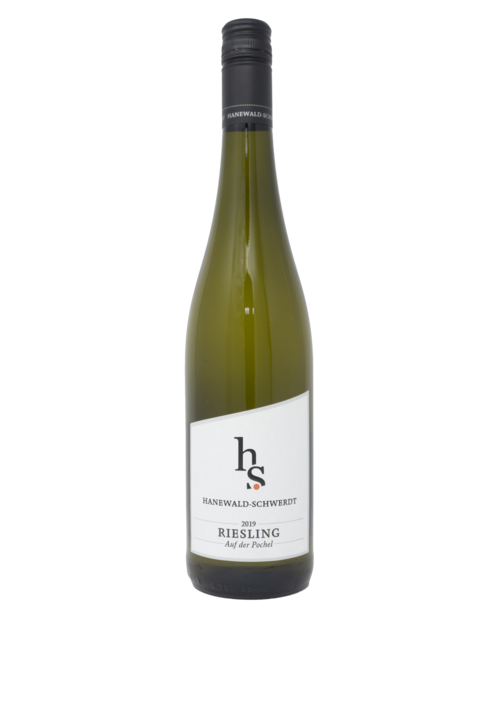 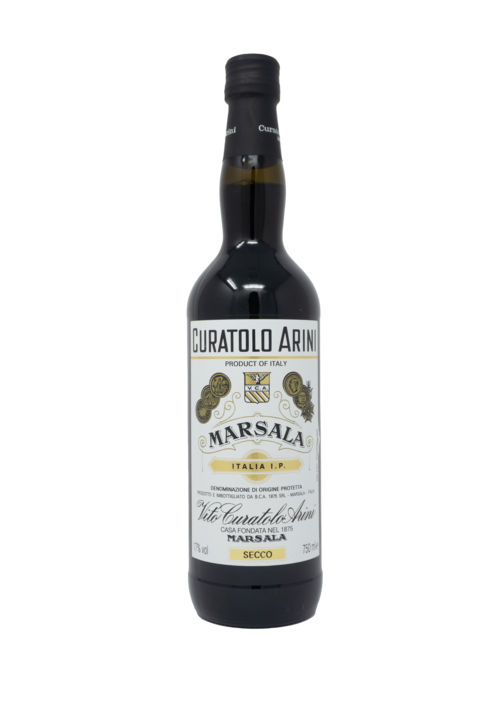