Bedrock is a young project, started in 2007 by Morgan Twain-Peterson MW (son of Joel Peterson, of Ravenswood fame), out of a friend's chicken coop. Morgan's business partner and old friend Chris Cottrell joined the project in 2013, and together they have been focusing on helping to preserve old, historic vineyards in California and expressing their character in Bedrock's wines.

Morgan and Chris work with some very old field blends in Sonoma County, Napa, Lodi, Contra Costa and beyond. Some of these are the oldest vineyards in California. Most notably, Bedrock vineyard itself was the first California vineyard to be replanted after the ravages of phylloxera in 1888 and is home to some of the world`s oldest vines, some of which have yet to be DNA-profiled. Although Zinfandel takes front stage in most of the Bedrock wines, there are 20 different grape varieties represented in Bedrock's entry level 'The Whole Shebang' alone. The wines are complex and intense, combining the structure of these old vineyards with a bit of California sun. 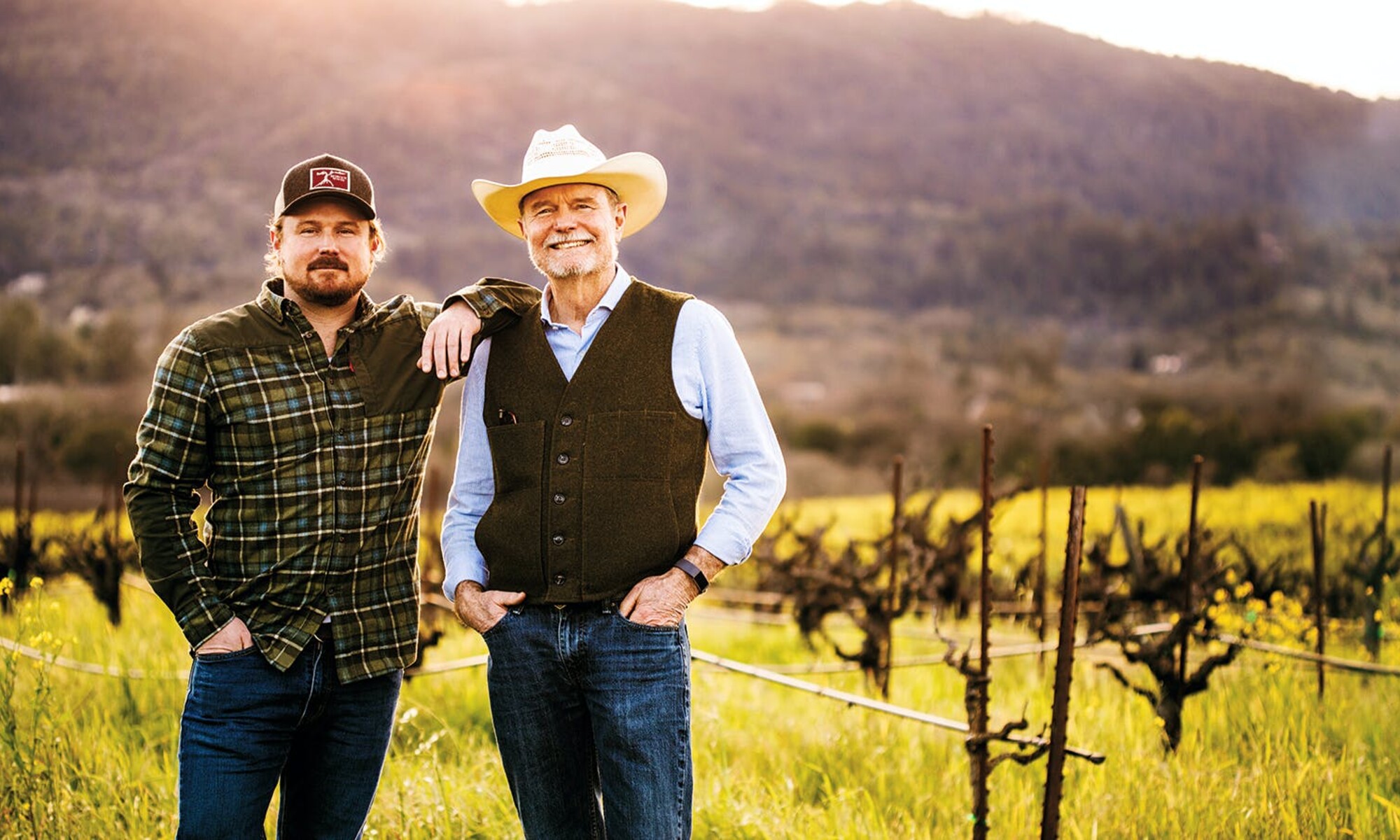 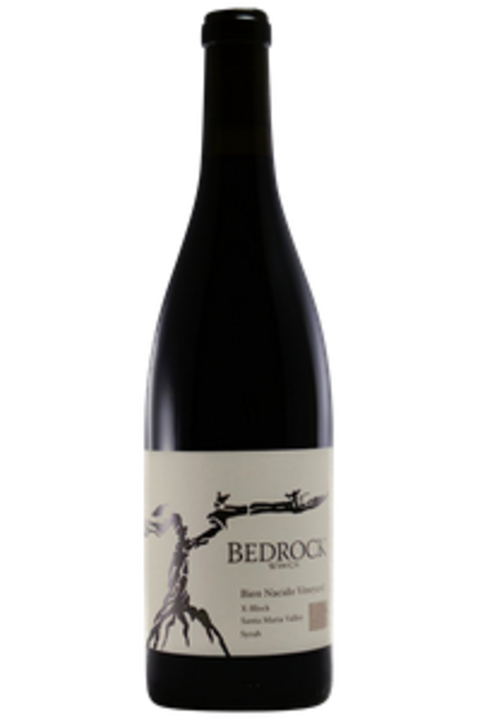 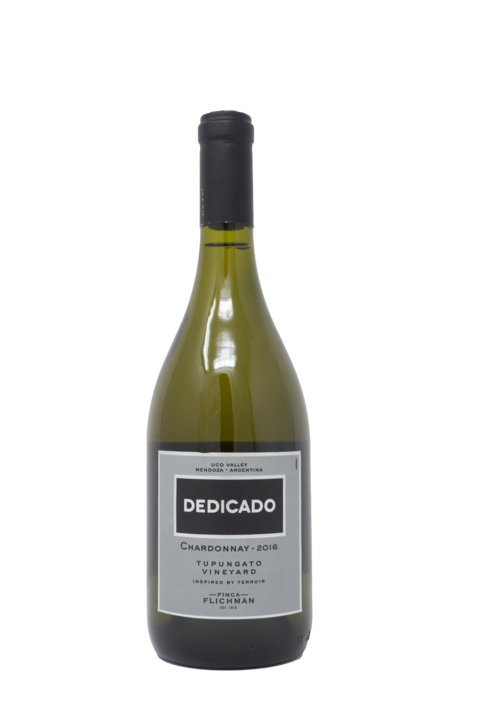 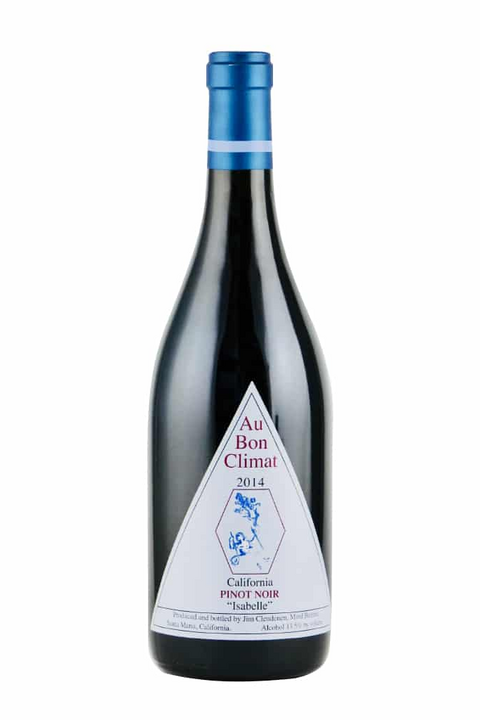 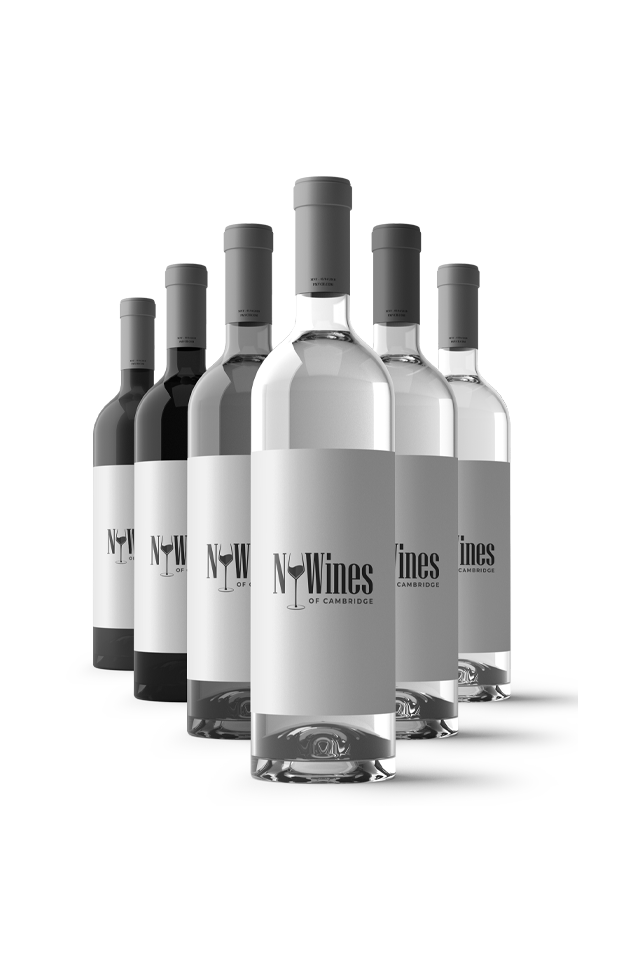 Trinity is our next level up, again available as a 6 or 12 bottle case and made up of the same ratio of whites and reds. There is a certain step up now with the average bottle price being in the region of £12-15. Wines are very much from a global selection and the focus is on introducing new & exciting releases as well as fabulous examples of some more recognisable wines. Depth and complexity are a given. Whites are quite textured with more finesse, reds are also more structured and elegant. These can probably all be aged for a couple of years as well.