Ata Rangi, meaning ‘dawn sky, new beginning’ is owned and managed by a family trio – Clive Paton, his wife Phyll and his sister Alison. In 1980 Clive planted the bare, stony, home paddock at the edge of Martinborough, becoming one of a handful of people who pioneered grape growing in the area. Ata Rangi’s first vineyard covered less than five hectares on deep, free-draining alluvial gravels – the original course of a local river which flows from the hills that flank the eastern side of the valley. Today they are joined by a strong team including winemaker Helen Masters, who in 2019 was awarded New Zealand Winemaker of the Year by Gourmet Traveller WINE magazine, as recognition of her 16 years’ work at Ata Rangi.

Ata Rangi is renowned for its Pinot Noir and is widely regarded as New Zealand’s top Pinot Noir producer. They were awarded Five Stars in the ‘2019 Great New Zealand Pinot Noir Classification’ by Matthew Jukes and Tyson Stelzer for the consistent gold medal standard of their wines. At the 2010 International Pinot Noir Conference, Ata Rangi Pinot Noir was one of two producers granted the title of ‘Tipuranga Teitei o Aotearoa’ (which translates from Māori as ‘Great Growth of New Zealand’ or ‘Grand Cru’), in recognition of their unique site and of the family’s commitment to evolving and developing New Zealand Pinot Noir. The oldest Pinot Noir vines, which include a clone allegedly smuggled from Burgundy, were planted in 1980.

The ‘McCrone Vineyard’ Pinot Noir, from vines planted in 2001 using a mix of clones, is situated just around the corner from Ata Rangi’s home block. Its remarkably different soil composition, with a compact seam of clay, produces a silkier wine than the textural style of the Martinborough Pinot Noir. The winemaking is exactly the same as for the fabled Ata Rangi Pinot Noir, offering a fascinating comparison of two distinct, site-specific expressions of this wonderful grape.

Crimson Pinot Noir, produced from vines aged between 5 and 25 years, is inspired by a love of New Zealand’s native ‘Christmas trees,’ the red blooming Rata and Pohutukawa. Sales of this wine support Project Crimson, a charitable conservation trust which plants and protects these trees across the country. Clive is an avid conservationist, planting more than 70,000 native trees at Ata Rangi’s ‘bush block,’ 20 minutes south of Martinborough. In 2012 Clive was appointed an Officer of the New Zealand Order of Merit for his contribution to both viticulture and conservation in New Zealand.

Ata Rangi also produces a range of white wines, including the very fine ‘Craighall’ Chardonnay. Sourced from some of the winery’s oldest plantings, the elegant barrel-fermented 2018 vintage will be the last Craighall Chardonnay for some time due to a program of replanting. The Lismore Pinot Gris is harvested relatively late to enable the grapes to develop their full flavour profile. The Sauvignon Blanc, named ‘Te Wa’ or ‘time and place’ in Te Reo Māori, is partially barrel fermented, with a portion whole-bunch fermented, delivering a wine that focuses as much on texture and length of palate as it does on the enticing aromatics. 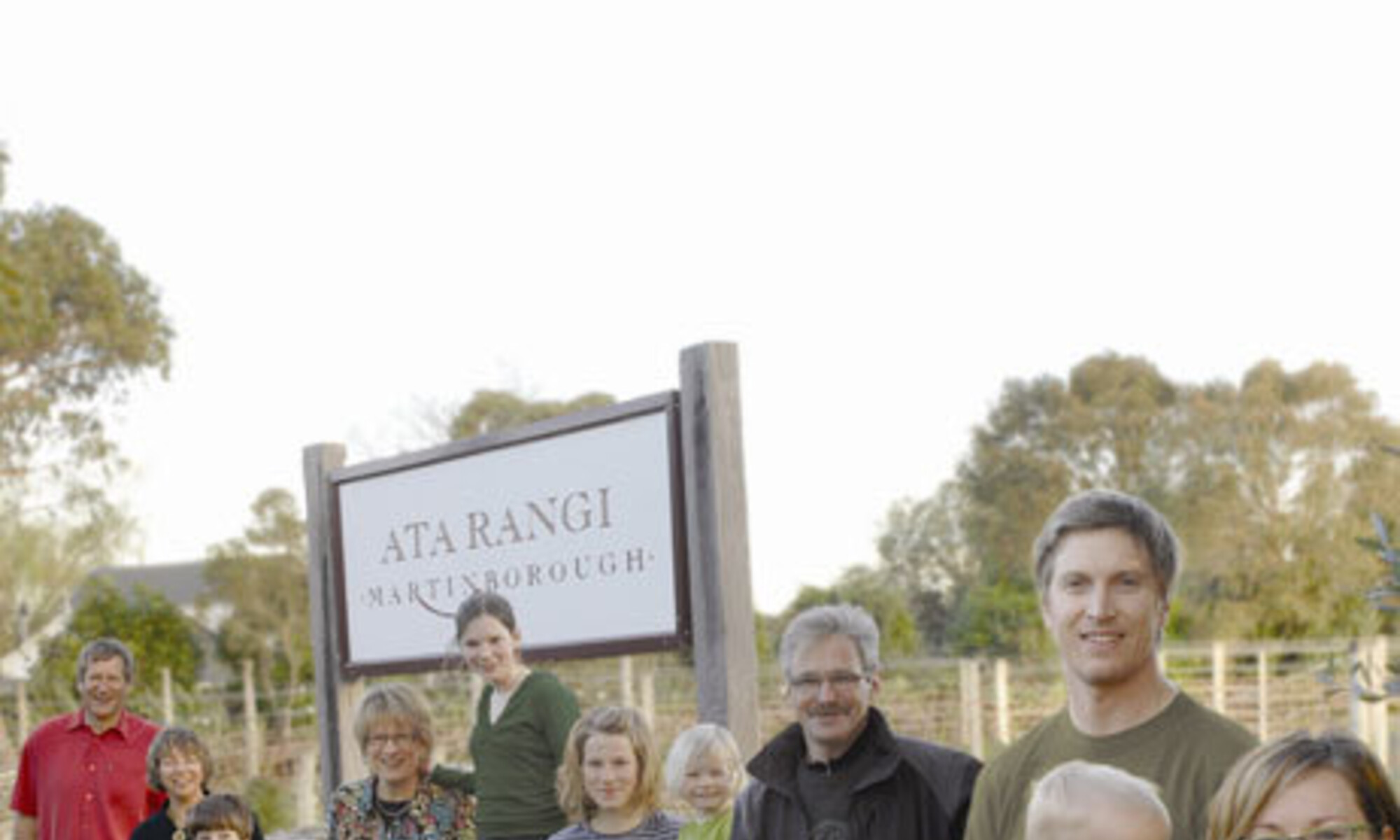 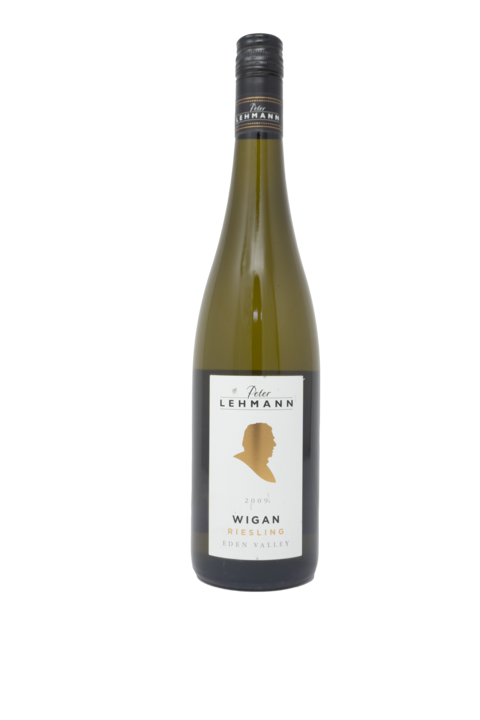 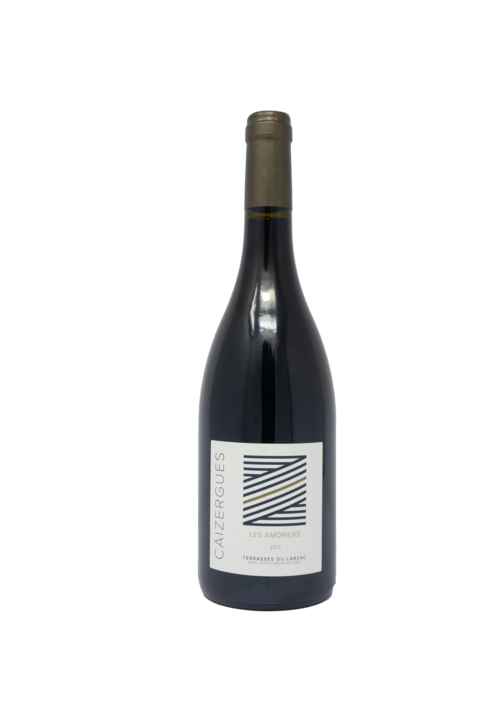 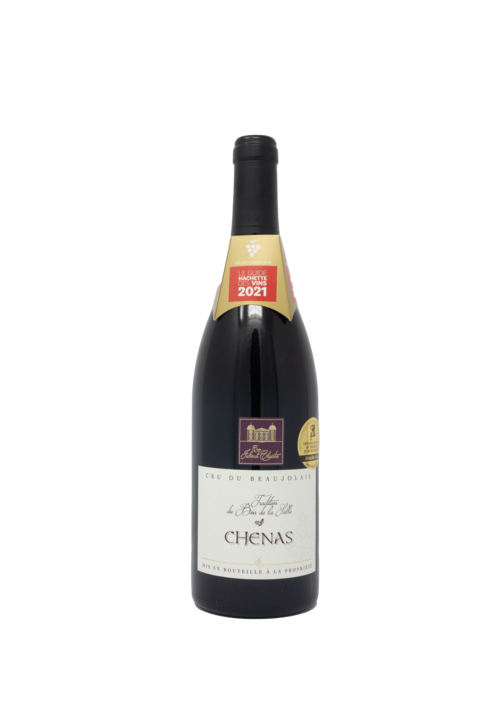