One of Spain’s most important and influential producers, Alvaro Palacios is making stunning wines in Priorat and Bierzo. They’re expensive, yes, but they’re thrilling with it.

His family come from Rioja: he’s one of the nine kids of the owner of Bodega Palacios Remondo. But rather than work with the family domain, he wanted to do things a bit differently.

After studying winemaking in Bordeaux, and spending two years working at Château Petrus in Pomerol, he opted for the Priorat region, where he bought his first vineyard, Finca Dofí, in 1990. To this he added the now iconic L’Ermita vineyard in 1993. As well as making acclaimed single vineyard wines from these regions, he also makes the more affordable and accessible Les Terrasses, made from bought in fruit.

Alvaro also makes wines in Bierzo, in a joint venture with nephew Ricardo Perez that was started in 1998, called Descendientes de J Palacios. 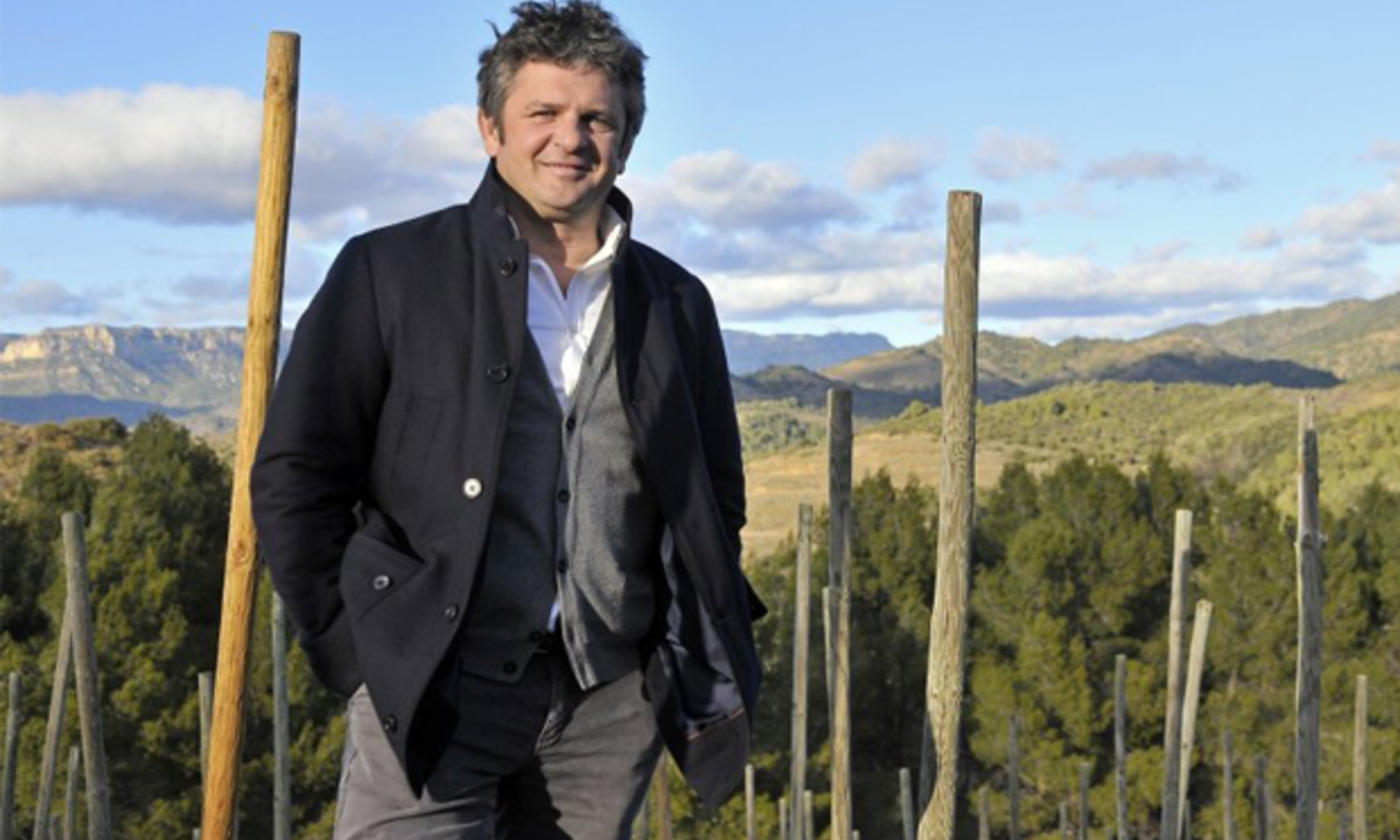 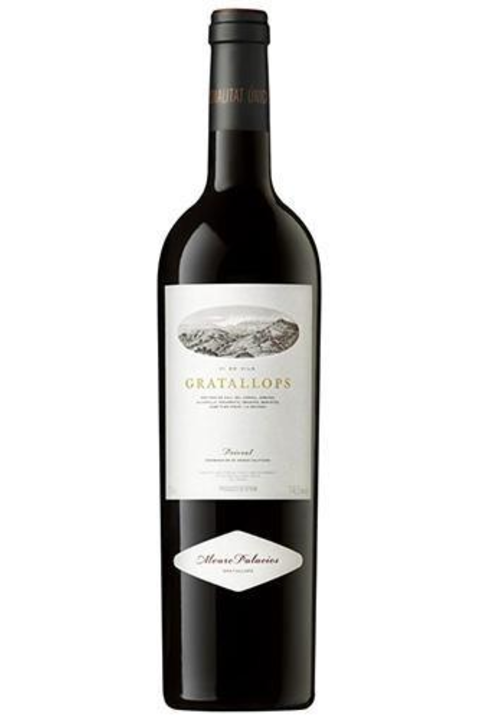 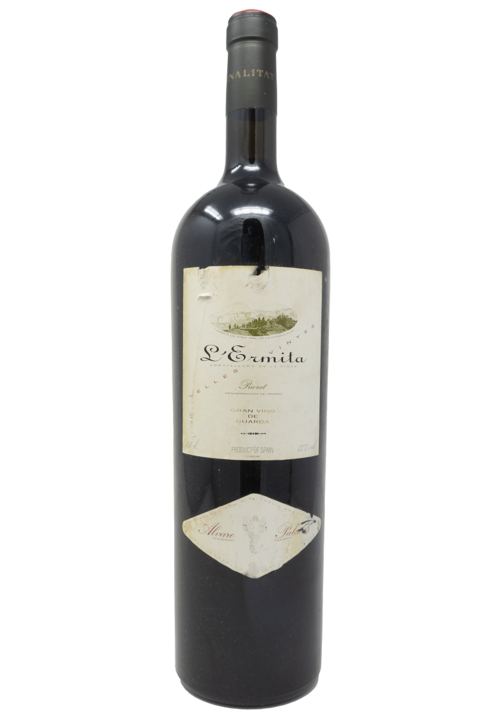 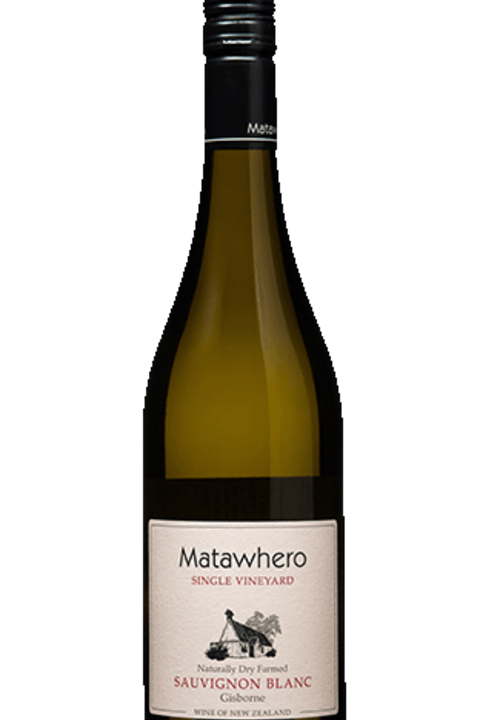 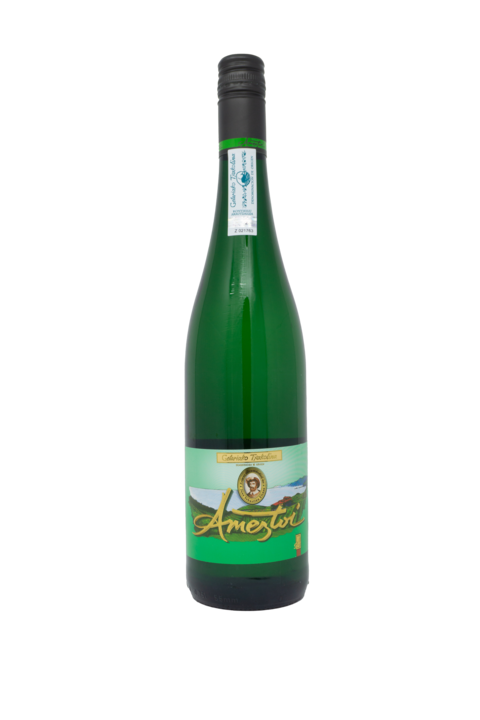 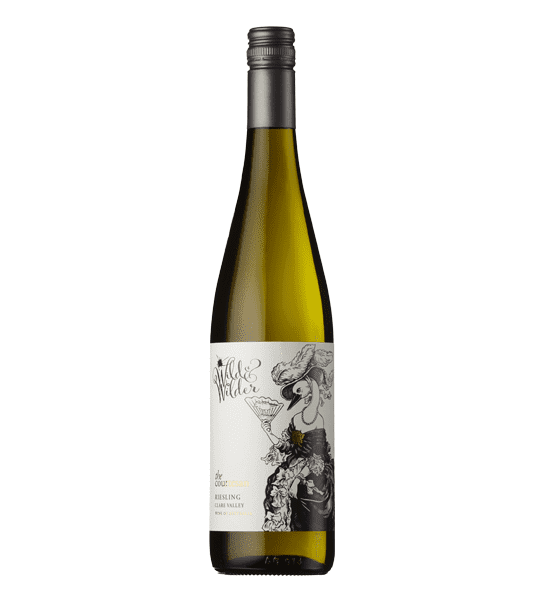