Jewels of Italy is a collection of new releases from four of Italy’s most prestigious estates. Tenuta San Leonardo has long been an aficionados’ secret, their classically styled Bordeaux blend still following the blueprint set out by Giacomo Tachis, the original winemaker of Sassicaia and Solaia. With the 2015 vintage having out-scored Sassicaia (and at a quarter of the price), all eyes are now on San Leonardo, and the newly released 2016 is the most sought-after vintage to date. Another Giacomo Tachis creation, also from the stellar 2016 vintage, is Umani Ronchi’s Pelago, which at £17.50 in bond must be Italy’s best-value red right now. We are offering it alongside a tiny allocation of its stablemate Campo San Giorgio. 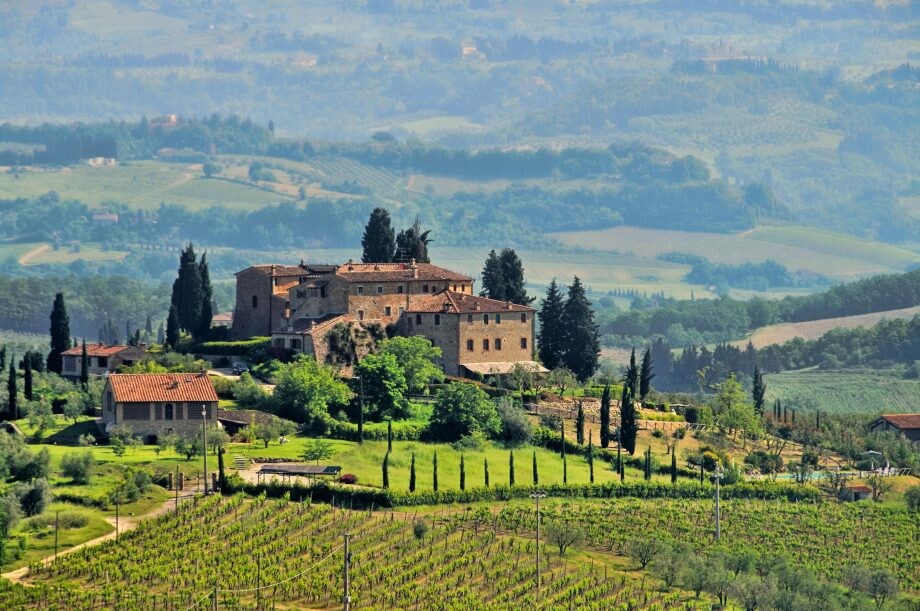 The Masters Of The Marche - Umani Ronchi has achieved a great deal in the comparatively short time since its founding in 1957. Starting in a small village in the Marche region, it has grown to 210 hectares across Marche and neighbouring Abruzzo, all farmed organically. And while the Verdicchios on which the company was built still set the standard for that variety, the range has expanded along with the estate, and now includes some world-class, ageworthy red wines. The 2016 vintage, as elsewhere in Italy, saw warm days and cool nights bringing glorious ripeness while retaining acidity. These are structured, fresh, pure, and some of the best this renowned winery has ever made.

Two sets of contrasting single-vineyard wines complete this offer: Masi’s legendary Cru Amarones, Campolongo di Torbe and Mazzano, showcase the quality of the five-star-rated 2012 vintage. And at the other end of the country, on the terraced slopes of Mount Etna, Tascante has released the second vintage of their three single-site Nerello Mascaleses – an ethereal masterclass in terroir expression. Italy’s great diversity has never been more celebrated, and its quality never higher.

Much of Italy experienced back-to-back brilliance in the vintages 2015 and 2016; Trentino and its leading estate, Tenuta San Leonardo, are no exception. The Wine Advocate’s Monica Larner is right to observe that “Sassicaia and San Leonardo seem like brothers separated in childhood”, both wines being the creations of the late legendary winemaker Giacomo Tachis. While Sassicaia today is quite a different beast to earlier, 20th century vintages, San Leonardo has remained stylistically closer to its original conception – and price! – while gaining the higher score from Larner in both 2014 and 2015.

Masi are the great modern pioneers of appassimento, the ancient Venetian practice of drying grapes on bamboo racks over the winter. This process concentrates sugars, acids and flavours to yield uniquely rich, complex wines such as Amarone della Valpolicella. What is sometimes overlooked, perhaps, is that appassimento also enhances the effect of terroir – twice over.

SINGLE - SITE ETNA SUPERSTARS
The great 19th-century estate of Tasca d’Almerita took a major 21st-century step forward when they broadened out of their central-Sicilian base and in 2007 bought their first plots on Mount Etna. Clinging to the steep slopes of Europe’s highest volcano, the Nerello Mascalese grape produces wines of a unique perfume and delicacy for this southern latitude. Naturally pale in colour, moderate in body and haunting in aroma, they have more in common with Burgundy or Barbaresco than with their close neighbours. And like the best Pinot Noirs and Nebbiolos, the reds of Etna have the ability to communicate the subtlest nuances of site. 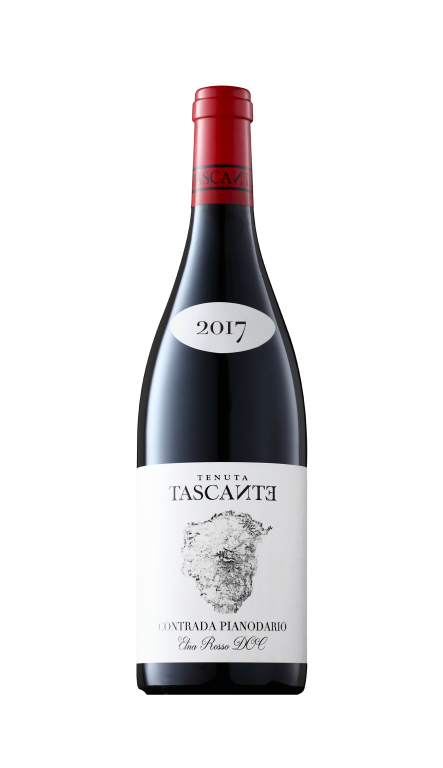 From Serra dei Conti in Marche to Roseto degli Abruzzi, Umani Ronchi has a total surface area under vine of 210 hectares nestling between the hills and the sea along the Adriatic coast. The 185 km of rows are distributed across ten districts, each with its own vocation and terroir. These are numbers that tell of our ceaseless, almost feverish efforts working the finest wine lands with the help of cutting-edge vineyard management and winemaking techniques. Umani Ronchi has doubled its estate and replanted 85% of its old vines since the Seventies. We have invested in Verdicchio and Rosso Conero and recovered the Pecorino and Lacrima di Morro d’Alba varieties, always setting ourselves ambitious wine quality objectives. 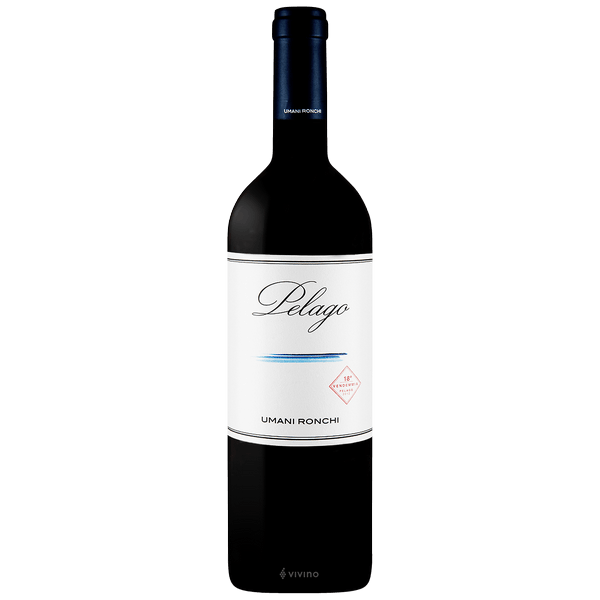