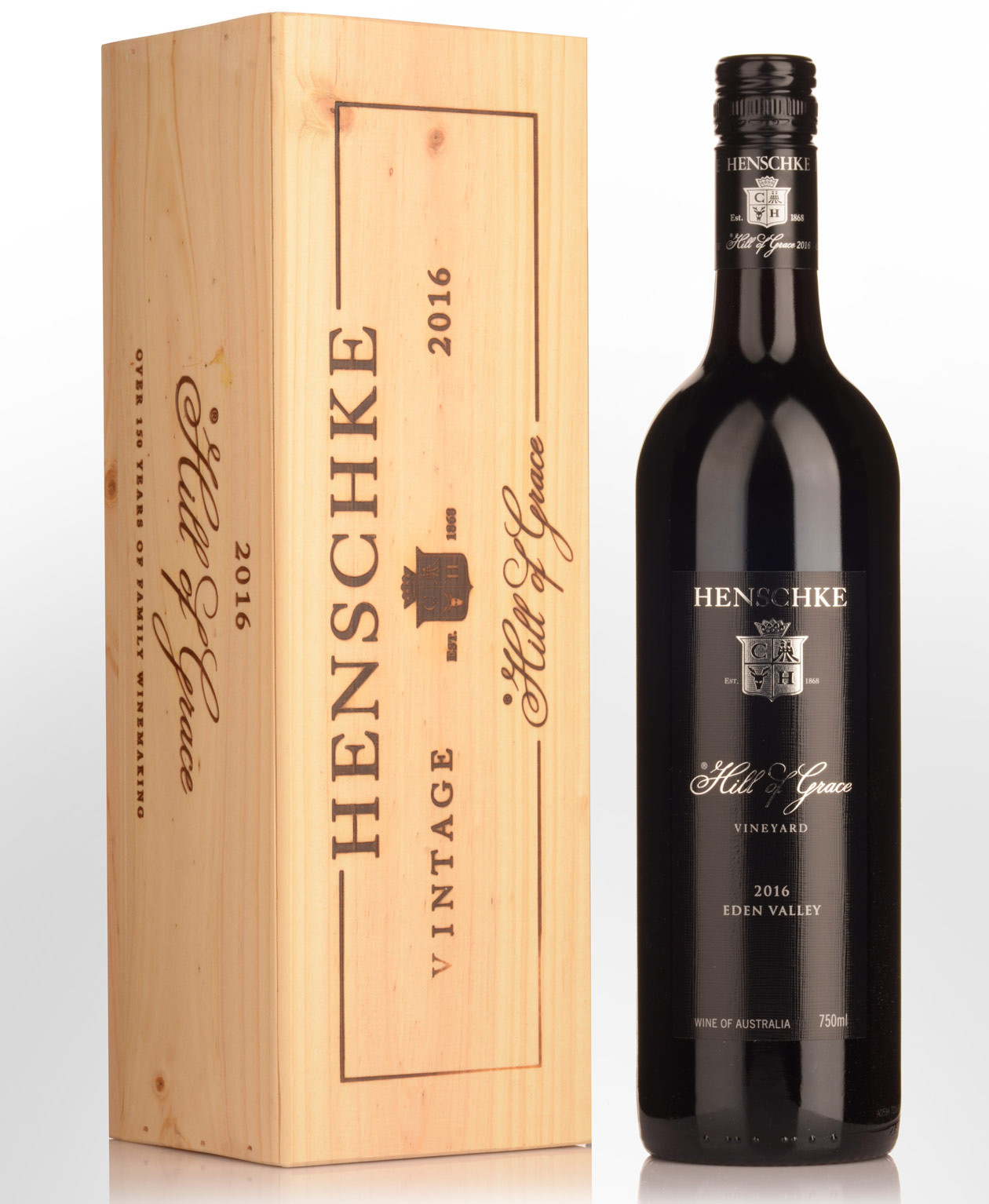 Henschke ‘Hill of Grace’ 2016 — ‘A Congregation of the Ancients’

“The exceptional 2016 vintage delivered a beautifully opulent expression of an ancestral congregation. As guardians of a Shiraz heritage that reaches back centuries in time, we are honoured to present a singular moment in history with the 2016 Hill of Grace.”